James Joseph Parsons is an American actor and producer. From 2007 to 2019, Parsons played Sheldon Cooper in the CBS sitcom The Big Bang Theory. 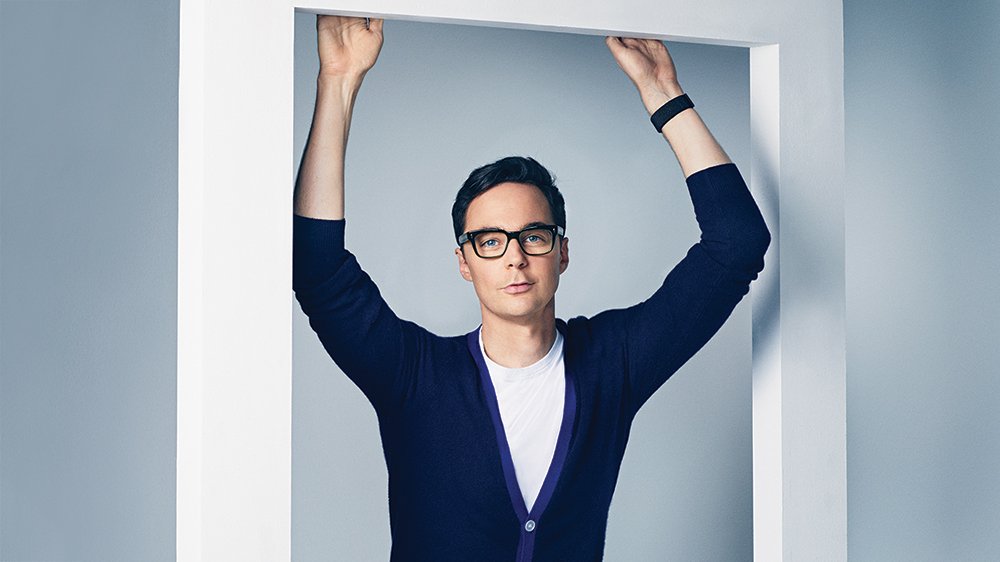 He has received various awards for his performance, including four Primetime Emmy Awards for Outstanding Lead Actor in a Comedy Series and the Golden Globe Award for Best Actor in a Television Series Musical or Comedy. In 2018, Forbes estimated his annual salary to be $26.5 million and named him the world’s highest-paid television actor.