James Christian Kimmel is an American television host, comedian, writer, and producer. He is the host and executive producer of Jimmy Kimmel Live!, a late-night talk show that premiered on ABC on January 26, 2003, at Hollywood Masonic Temple in Hollywood, California. On April 1, 2019, a secondary home for Jimmy Kimmel Live! was created at the Zappos Theater on the Las Vegas Strip. Kimmel hosted the Primetime Emmy Awards in 2012, 2016, and 2020, and the Academy Awards in 2017 and 2018.

Before hosting Jimmy Kimmel Live!, he was the co-host of Comedy Central’s The Man Show and Win Ben Stein’s Money. Kimmel has also produced such shows as Crank Yankers, Sports Show with Norm Macdonald, and The Andy Milonakis Show. In 2018, Time named him as one of “The World’s 100 Most Influential People.” 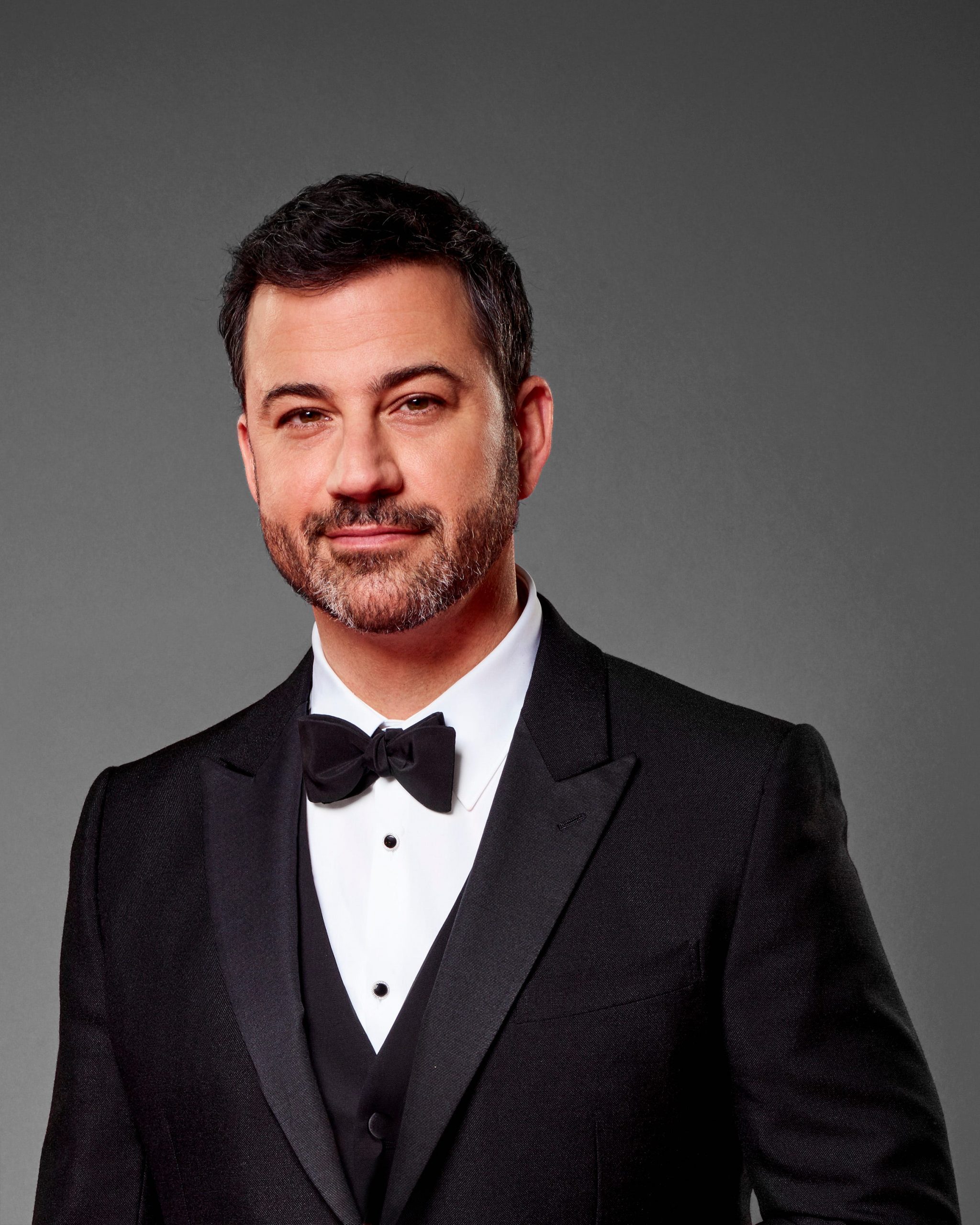