JK Rowling is an author, screenwriter, and philanthropist known primarily for creating the Harry Potter franchise. Rising up from poverty as a single mother, JK Rowling has since amassed one of the greatest literary fortunes in history. The series of Harry Potter books she created was nothing short of a worldwide phenomenon that sparked theme park attractions, films, and a spin-off franchise. She is renowned for her charitable giving, known to have donated at least $150 million to date. 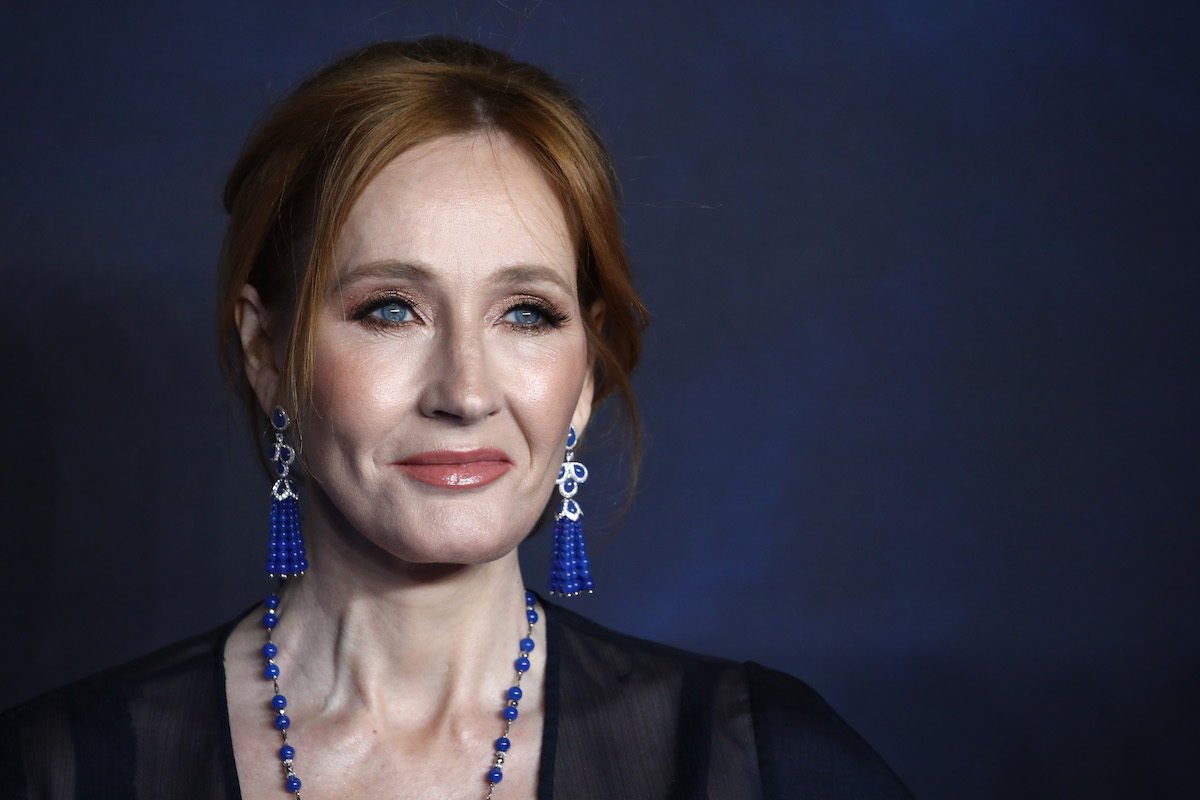 She’s had three books on the bestseller list at the same time. Rowling was appointed a Member of the Order of the Companions of Honour (CH) in the 2017 Birthday Honours for services to literature and philanthropy. In October 2010, she was named the “Most Influential Woman in Britain” by leading magazine editors.