Joe Jury is a British pop singer. He released his debut single as a lead artist in 2017 as one of the four songs in his debut extended play. Coming from a singer-songwriter background and inspired by Neil Young, Van Morrison and Bob Dylan, Joe Jury wrote a catalogue of songs over the years where acoustic guitar arpeggios, synths, and electronic elements clash together to create an interesting and different, yet easy sound smoothly transitioning to poppier grounds. His debut EP ‘The Streets Of Campden’ received great feedback from the press and his most recent single ‘Love Somebody’ produced by James Arthur’s producer Jack Gourlay with post production from Lostboy now counts more than 240,000 streams on Spotify. 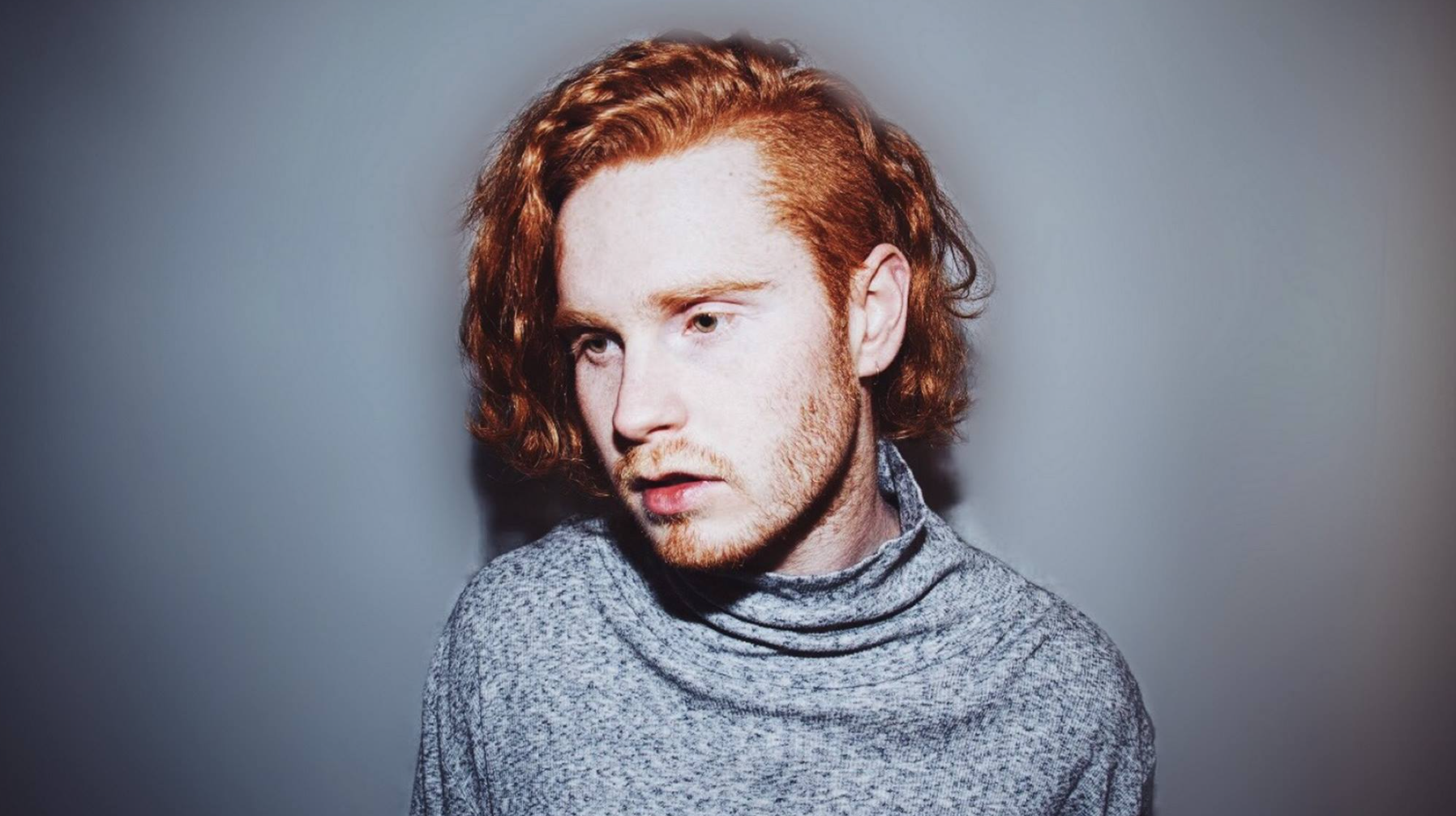