John Boyega is a talented up-and-coming actor who had the unique honor of starring as Finn in the latest Star Wars trilogy. While the star gained most recognition from his role in the epic movie series, John has also played in other major blockbusters including Detroit and Pacific Rim: Uprising. Boyega has shown solidarity with George Floyd, Sandra Bland, Trayvon Martin, and Stephen Lawrence during a speech at a Black Lives Matter rally in Hyde Park, London. His action was praised by a number of celebrities, Lucasfilm also reiterated their support for Boyega and the Black Lives Matter movement. 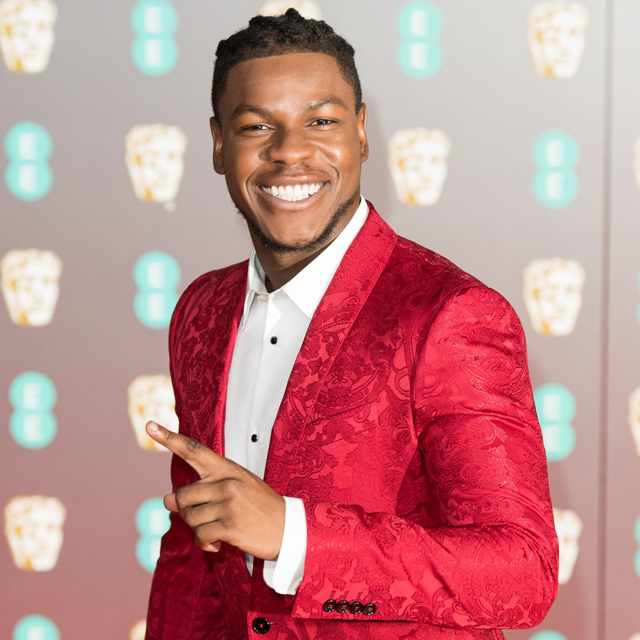 Boyega portrayed Leroy Logan in the 3rd episode of Steve McQueen’s anthology series Small Axe (2020), for his performance he won the Golden Globe Award for Best Supporting Actor – Series, Miniseries or Television Film and the Critics’ Choice Television Award for Best Actor in a Movie/Miniseries.