John Felix Anthony Cena is an American professional wrestler, actor, and television presenter. He is currently signed to WWE. He has been praised for his character work and promotion skills but criticized for his supposed over-representation and victories over rising stars, which are deemed “burials”. He is thus regarded as one of the most polarizing professional wrestlers of all time. He was also the pace car driver for the 58th annual Daytona 500. 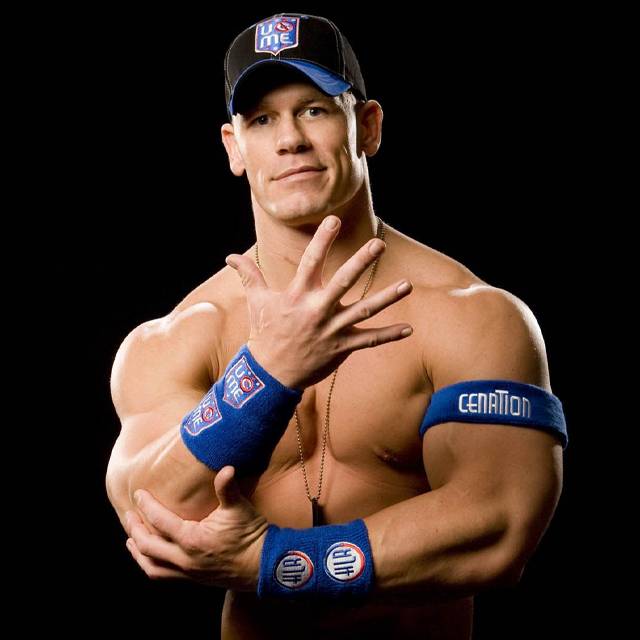 Cena has won a CinemaCon Award for Action Star of the Year (2017) and 2014 Sports Social TV Entertainer of the Year. In 2020, Cena and Honda announced a partnership, with Cena becoming the new voice of Honda.