John Burke Krasinski, is an American actor, director, producer, and screenwriter. Krasinski became known for his role as Jim Halpert on the NBC sitcom The Office (2005–2013), on which he also served as a producer and occasional director. He co-wrote, directed, and starred in the critically and commercially successful horror-thriller film A Quiet Place (2018) for which he has gained a nomination for Critics’ Choice Movie Award and Writers Guild of America Award for Best Original Screenplay, and he also directed, co-produced, and wrote the sequel, A Quiet Place Part II (2021). Krasinski also portrays the title character in the Amazon spy thriller series Jack Ryan (2018–present) on which he is also a co-producer. In March 2020, Krasinski started a web series titled Some Good News on YouTube as a response to the ongoing COVID-19 pandemic. The series focused on highlighting good news at the time, while featuring celebrities including Steve Carell, Robert De Niro, the entire original Broadway cast of Hamilton, Brad Pitt, Samuel L. Jackson, Steven Spielberg, Jon Stewart, Malala Yousafzai and the cast of The Office. Krasinski became ordained as a minister in the state of Massachusetts to officiate a virtual wedding as part of the series. The eight episode series attracted 72 million views and 2.58 million subscribers. 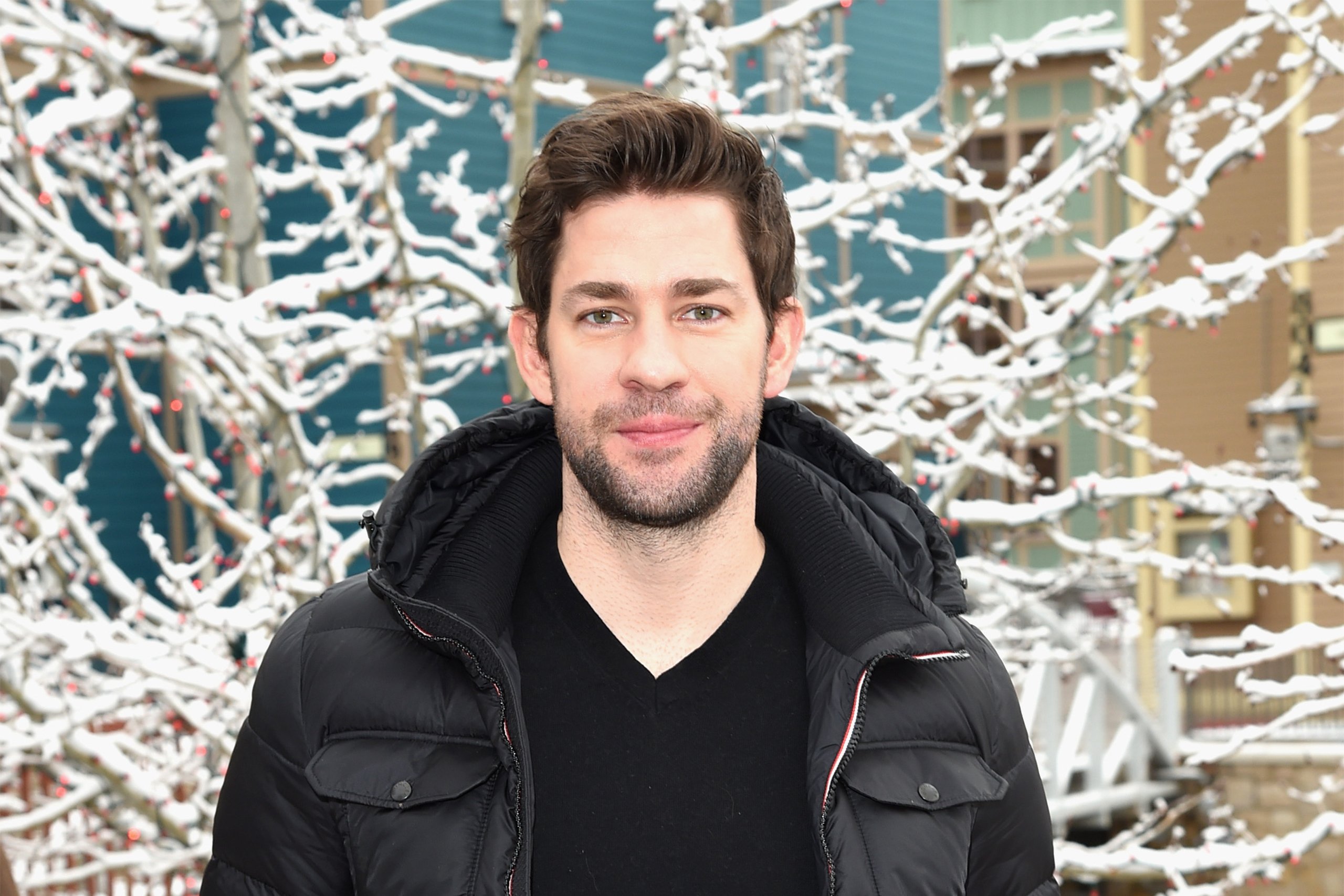 Krasinski has had four Primetime Emmy Award nominations and two Screen Actors Guild Awards. He was named by Time magazine as one of the 100 most influential people in the world in 2018.