John Mayer launched his music career in the late 1990s. In 2001, he released the album Room for Squares, and two years later he debuted Heavier Things. Both efforts were commercially successful, multi-platinum albums that spawned several hits, including Grammy-winning songs like “Your Body Is a Wonderland” and “Daughters.” Having established himself in adult contemporary rock, Mayer broadened the scope of his sound to incorporate the blues, forming the John Mayer Trio in the mid 2000s. In 2015, he collaborated with Grateful Dead’s Bob Weir to form the touring band Dead & Company. 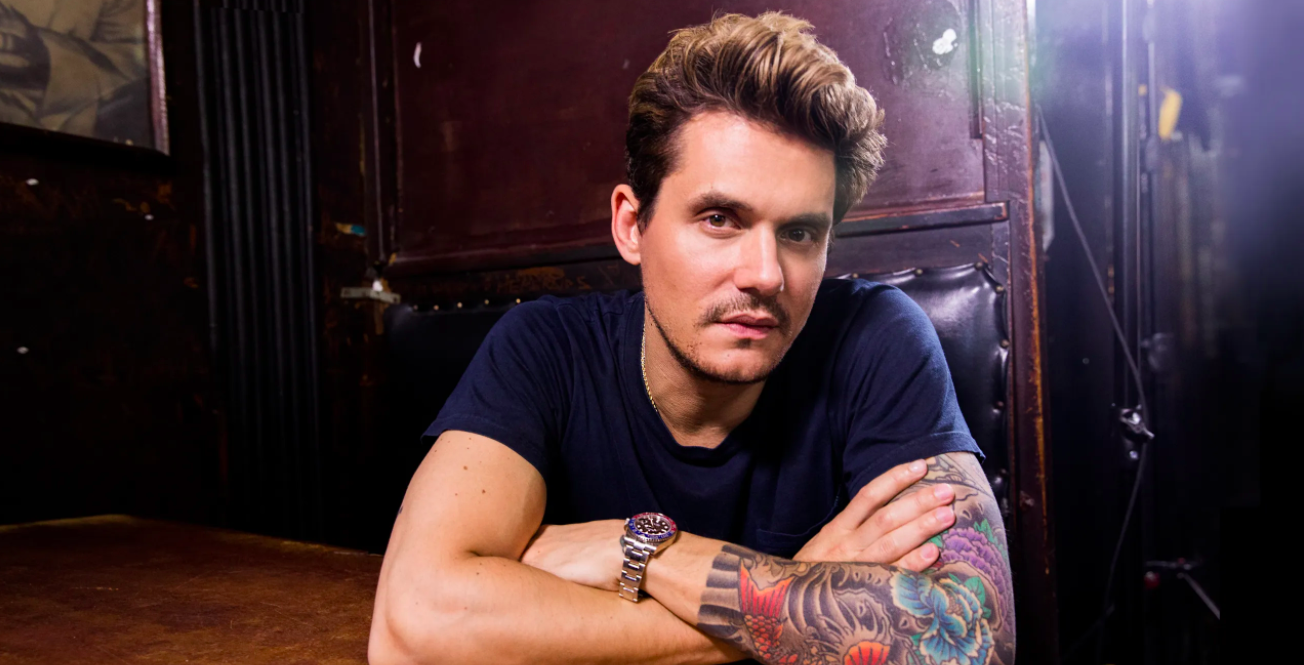