John Phillip Stamos, is an American actor, producer, musician, comedian and singer. He first gained recognition for his contract role as Blackie Parrish on the ABC television series General Hospital. He is known for his work in television, especially in his starring role as Jesse Katsopolis on the ABC sitcom Full House. Since the show’s finale in 1995, Stamos has appeared in numerous TV films and series. From September 2015 to 2016, Stamos starred as the lead character in the Fox sitcom Grandfathered. He executive produced the Netflix series Fuller House, in which he reprised the role of Jesse Katsopolis. Since 2005, he has been the national spokesperson for Project Cuddle. Stamos has occasionally performed in concert with The Beach Boys, dating back to 1985, typically playing drums and various other percussion instruments. 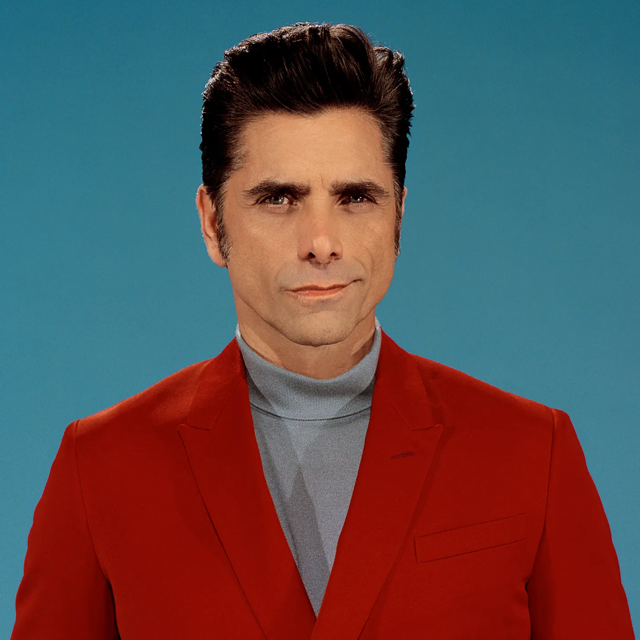 John Stamos as nominated for a Daytime Emmy Award for his role on General Hospital. He also has a young artist award and a teen choice award. People’s Choice Award.