John Christopher Depp II (born June 9, 1963) is an American actor, producer, and musician. He has been nominated for ten Golden Globe Awards, winning one for Best Actor for his performance of the title role in Sweeney Todd: The Demon Barber of Fleet Street (2007), and has been nominated for three Academy Awards for Best Actor, among other accolades. Depp made his film debut in the 1984 film A Nightmare on Elm Street, before rising to prominence as a teen idol on the television series 21 Jump Street (1987–1990). He had a supporting role in Oliver Stone’s 1986 war film Platoon and played the title character in the 1990 romantic fantasy Edward Scissorhands. Depp has gained critical praise for his portrayals of inept screenwriter-director Ed Wood in the film of the same name (1994), undercover FBI agent Joseph D. Pistone in Donnie Brasco (1997), author J. M. Barrie in Finding Neverland (2004) and Boston gangster Whitey Bulger in Black Mass (2015). He has starred in a number of commercially successful films, including Sleepy Hollow (1999), Charlie and the Chocolate Factory (2005), Corpse Bride (2005), Public Enemies (2009), Alice in Wonderland (2010), The Tourist (2010), Rango (2011), Into the Woods (2014), Fantastic Beasts and Where to Find Them (2016) and its 2018 sequel. Depp also plays Jack Sparrow in the swashbuckler film series Pirates of the Caribbean (2003–present). Depp is regarded as one of the world’s biggest film stars. He is the tenth highest-grossing actor worldwide in a lead role, as films featuring Depp have grossed over US$3.7 billion at the United States box office and over US$10 billion worldwide. He has been listed in the 2012 Guinness World Records as the world’s highest-paid actor, with earnings of US$75 million. Depp has collaborated on eight films with director, producer, and friend Tim Burton. He was inducted as a Disney Legend in 2015. In addition to acting, Depp has also worked as a musician. He has performed in numerous musical groups, including forming the rock supergroup Hollywood Vampires along with Alice Cooper and Joe Perry. 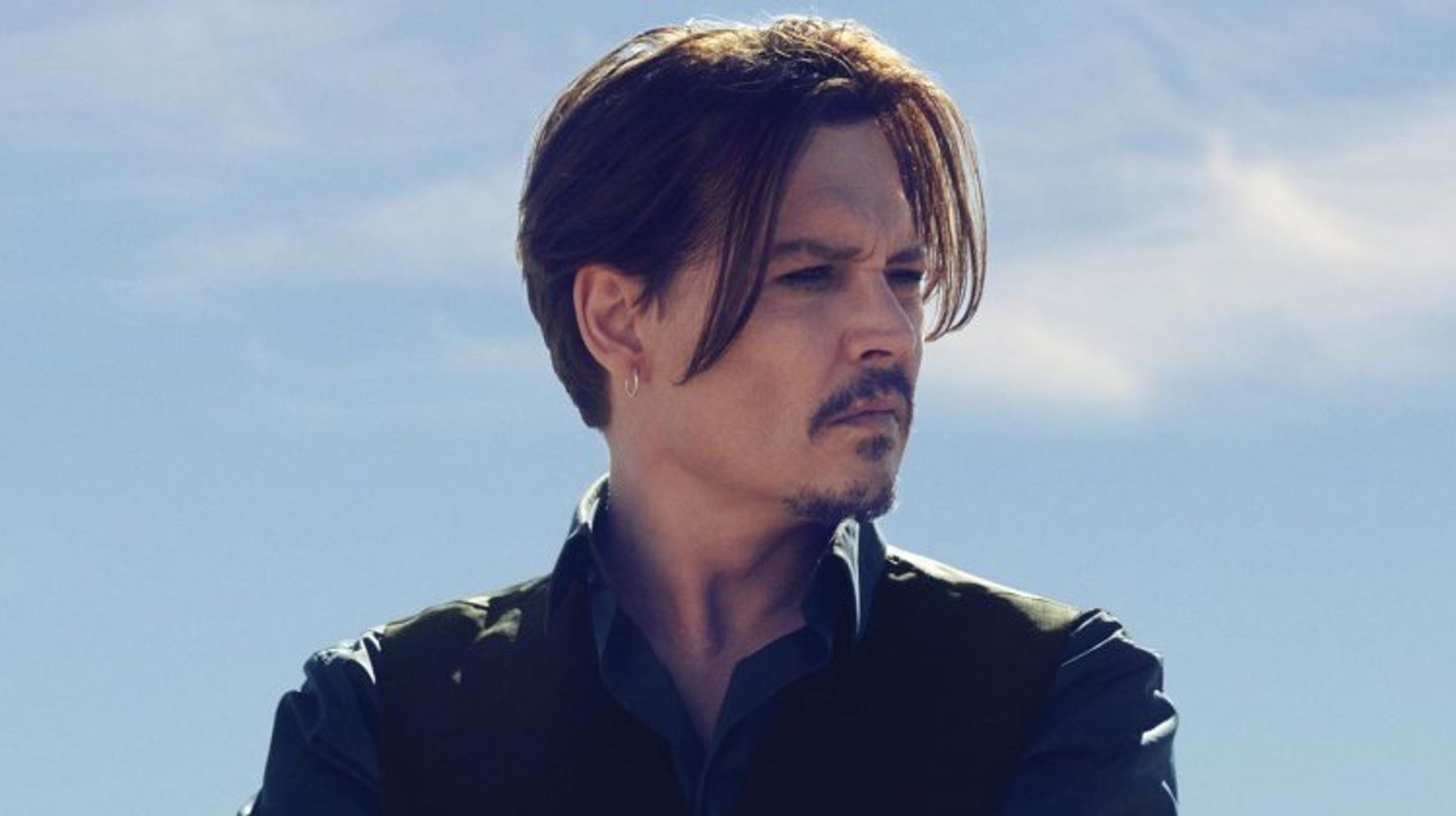 In 2004 at Empire Awards he won Best Actor for Pirates of the Caribbean: The Curse of the Black Pearl, in 2008 he won Best Villain for Sweeney Todd: The Demon Barber of Fleet Street at the MTV Movie Awards, and he won Favorite Motion Picture Actor for Charlie and the Chocolate Factory in 2006 at the People’s Choice Awards.