Joelle Joanie Siwa is an American dancer, singer, actress and YouTuber, who is best known for appearing in two seasons of the television show, Dance Moms. Since the show aired Jo Jo has rocketed into fame and now posts daily videos on her YouTube and TikTok channels of her daily life and the current trends. In 2020 she was included on Times annual list of the top 100 most influential people in the world and is set to feature in someone screen films this year. 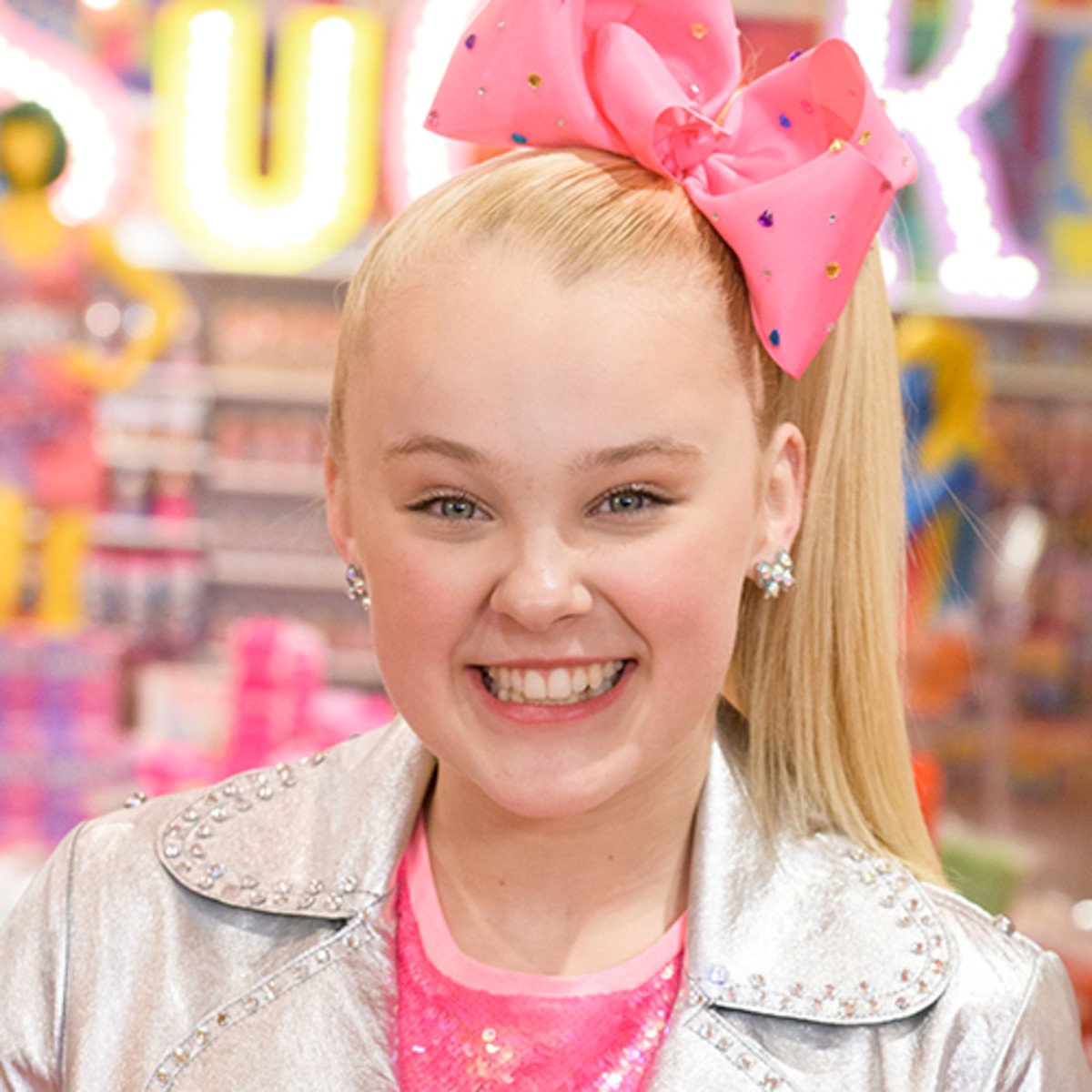