Jonathan Paul Dorenbos (/ˈdɔːrnbəs/; born July 21, 1980) is a former American football long snapper and magician. He played college football at the University of Texas at El Paso and was signed by the Buffalo Bills as an undrafted free agent in 2003. Dorenbos also played for the Tennessee Titans and Philadelphia Eagles, with whom he played 11 seasons and played in 162 consecutive games. After getting traded to the New Orleans Saints in the 2017 preseason, it was discovered Dorenbos had an aortic aneurysm that required immediate surgery and ended his career. The trade was rescinded, and the Eagles returned the pick to the Saints. The Eagles would go on to win Super Bowl LII that season, and it was announced Dorenbos would get an honorary ring.

Dorenbos has a parallel career as a professional magician. He was a finalist on season 11 of the television program America’s Got Talent, performing his magic acts. He finished in third place for the season. 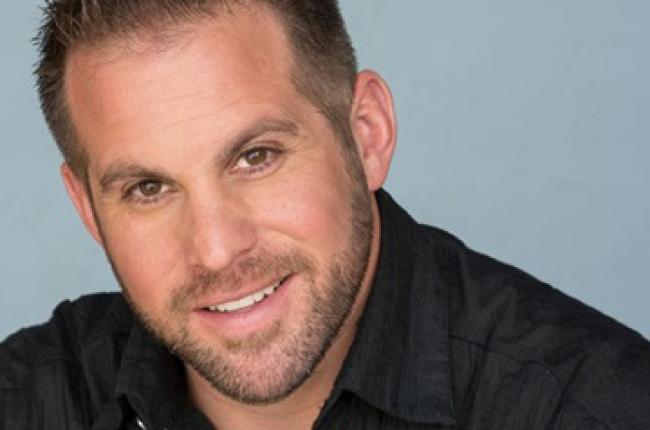