Jonathan Michael Lovitz (/ˈloʊvɪts/; born July 21, 1957) is an American actor, comedian, and singer. He is best known as a cast member of Saturday Night Live from 1985 to 1990. He starred as Jay Sherman in The Critic and has appeared in numerous other television series and films, including 20 episodes of The Simpsons.

His film credits include roles in An American Tail: Fievel Goes West, The Brave Little Toaster, Rat Race, Big, A League of Their Own, High School High, The Wedding Singer, Happiness, and The Benchwarmers. 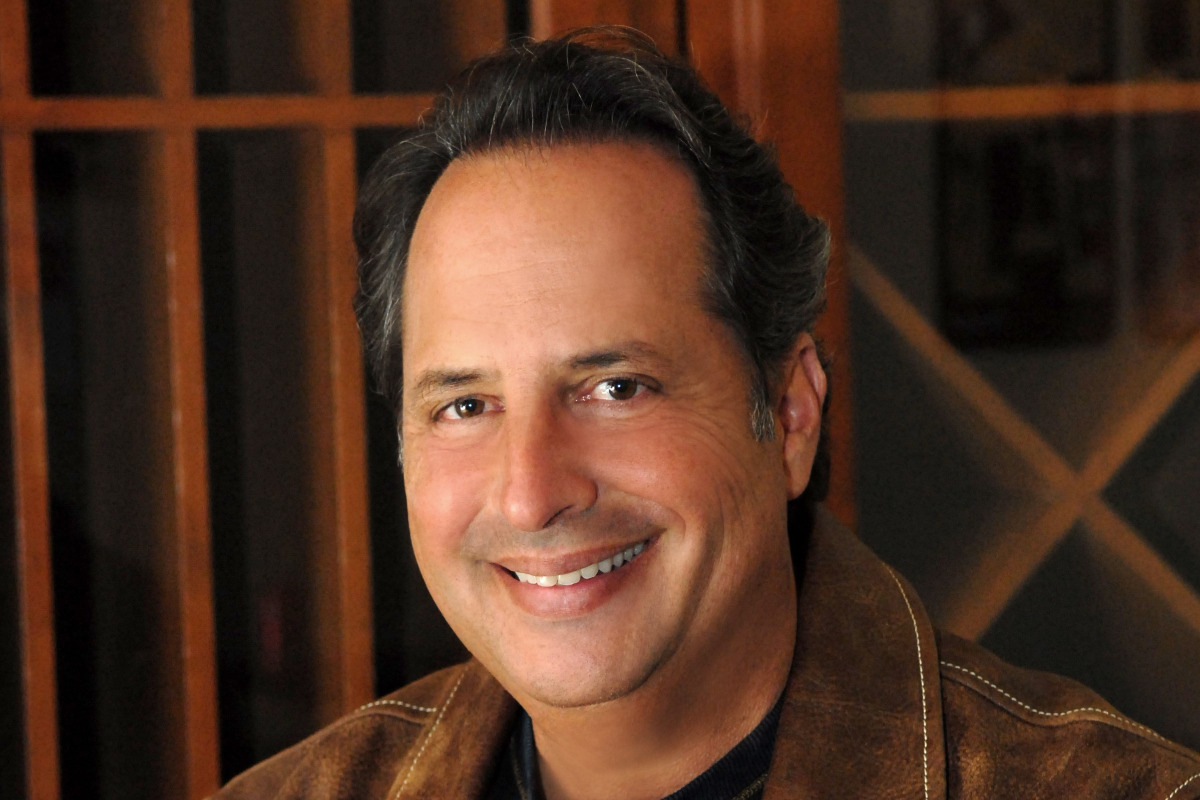