Jonathan Ryan Pardi (born May 20, 1985) is an American country music singer and songwriter. Signed to Capitol Nashville, he has released three studio albums: Write You a Song (2014), California Sunrise (2016), and Heartache Medication (2019). Pardi has also charted twelve singles on the Billboard Hot Country Songs and Country Airplay charts, of which three have hit number one on the latter: “Head Over Boots”, “Dirt on My Boots”, and “Heartache Medication”. Pardi’s music style is defined by neotraditional country influences. uring the heyday of bro-country in the 2010s, Jon Pardi carried the torch for hardcore country. Pardi has never attempted to disguise his debt to traditional country, but he’s never attempted to be an Americana singer, either. He’s firmly within the mainstream of country music and clever enough to offer sly updates to classic sounds. 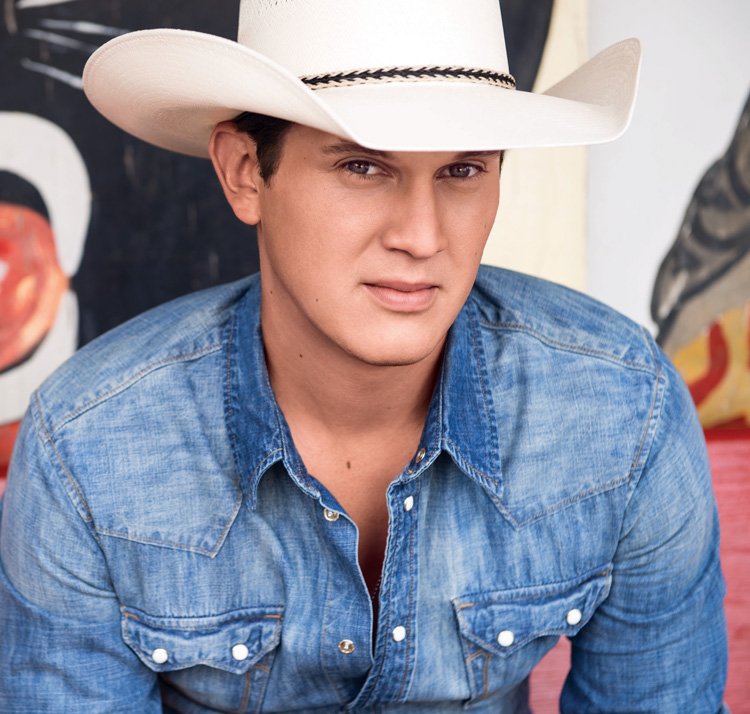