Jon Rineman is a comedian and writer who has appeared on “The Tonight Show Starring Jimmy Fallon,” “Late Night With Jimmy Fallon,” “Comics Unleashed” and “Gotham Comedy Live.” From 2014-2018, he was the Head Monologue Writer for “The Tonight Starring Jimmy Fallon.” From 2009 to 2013, he was a staff writer for “Late Night With Jimmy Fallon,” where he created the popular recurring bit “Audience Suggestion Box.” Jon produced or co-produced segments with Larry Bird, Mike Love & Brian Wilson, and WWE Superstar Triple H. In addition to writing for the 74th Annual Golden Globe Awards, Jon contributed to Seth Meyers’ monologues at the 2011 White House Correspondents Dinner and 2011 ESPY Awards. He has performed regularly at the Comedy Cellar in New York and The Comedy Studio in Somerville, MA. In 2021, he served as a producer and advisor for Emerson College’s “ComEx Tonight! with Candace Rosado,” producing interviews with Leslie Jones, Reggie Watts, and Bob Saget. 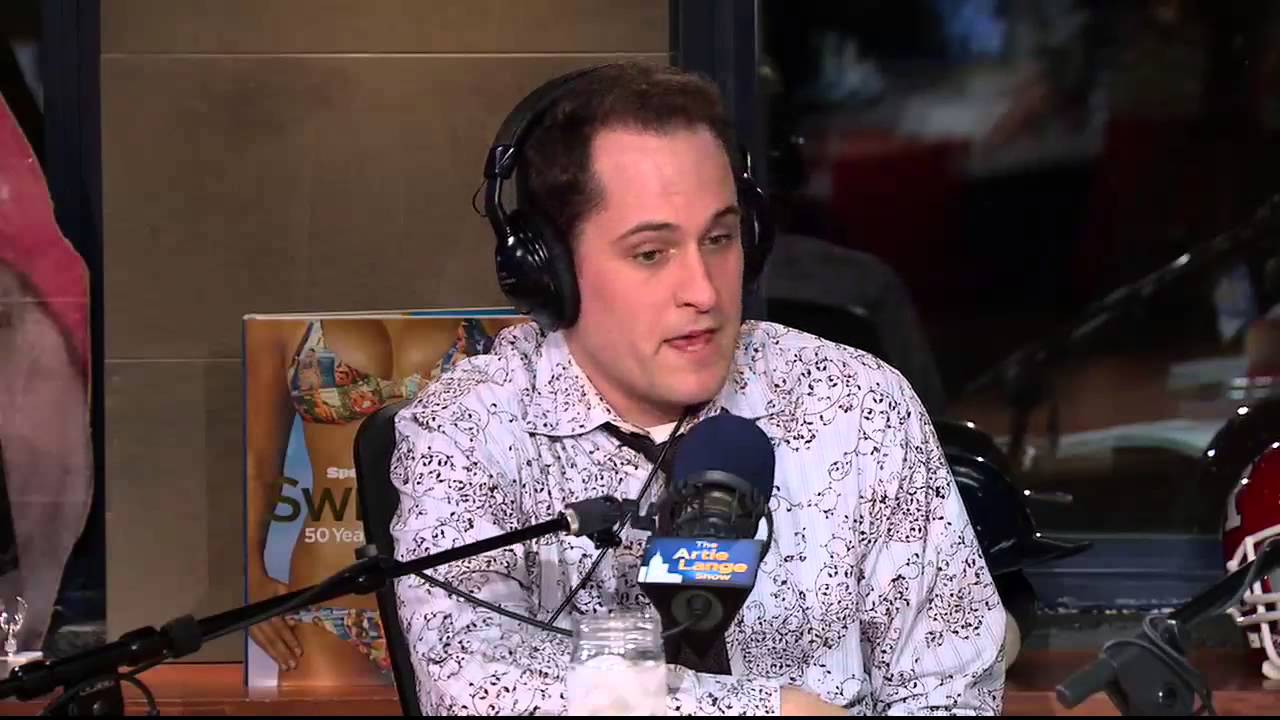 Has been nominated numerous times for a Primetime Emmy Award and Writers Guild of America, USA.