Jonah Ray Rodrigues (born August 3, 1982) is an American actor, comedian and writer from Los Angeles. He stars as the most recent primary host of Mystery Science Theater 3000. He is a former host of The Nerdist Podcast and was the co-host of Comedy Central’s The Meltdown with Jonah and Kumail. Originally from Kailua, Hawaii on the island of Oahu, Ray played in local Hawaii rock/punk bands and later moved to Los Angeles. Once there he first pursued opportunities in punk rock, but later started to focus on writing and performing comedy. 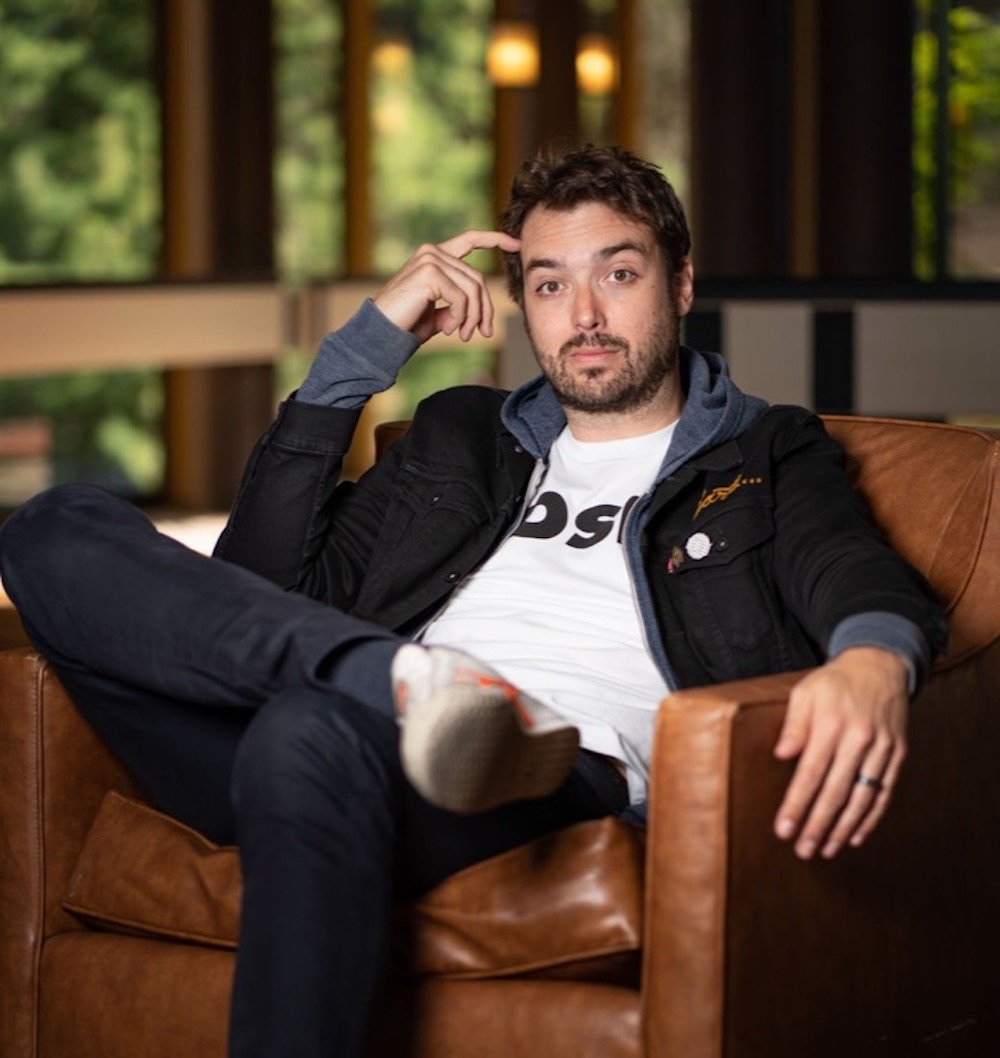