Before his breakout role as Aaron Samuels in the hit movie Mean Girls, Jonathan Bennett launched his career on the small screen. After getting his start starring in the Emmy Award-winning series All My Children, Jonathan appeared on Law & Order: SVU, Smallville and Veronica Mars. In addition to his work on television, he has starred in many leading motion pictures, including Love Wrecked, The Dukes of Hazzard: The Beginning, Cheaper by the Dozen and National Lampoon’s Van Wilder: Freshman Year. He added executive producer to his resume with the films Authors Anonymous, Pawn and Submerged, in which he also starred. Recently he garnered national attention as a competitor on ABC’s Dancing with the Stars, where he won “Fan Favorite.” Jonathan currently serves as host of the Food Network series Cake Wars. 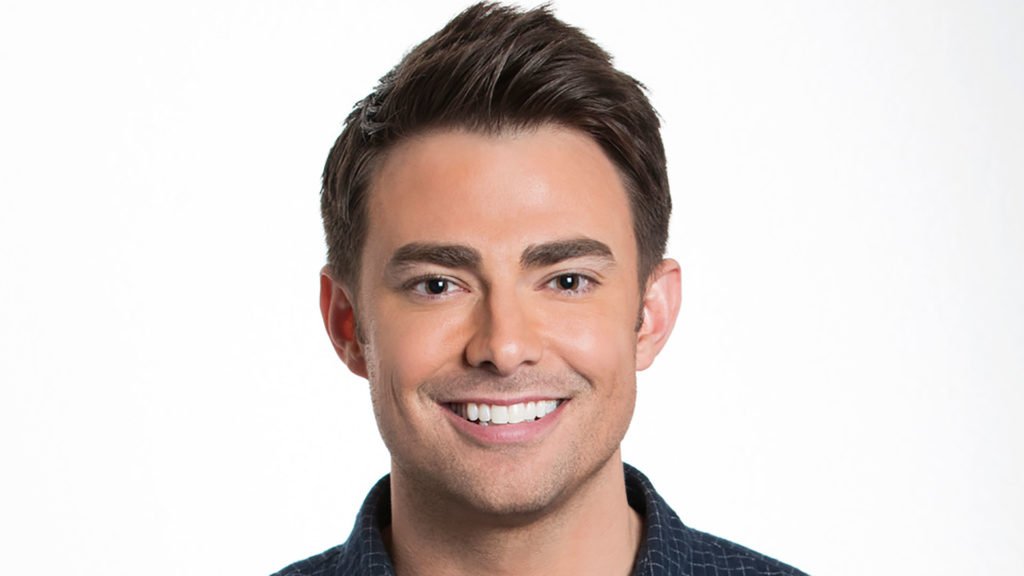 Jonathan Bennett won Best Actor for Season of Youth in 2003, and the AOF/WAB Award in 2013 for Outstanding Cast Performance in Police Guys. He was nominated for Tenns Choice Awards in 2004 for Choice Movie Chemistry and Choice Breakout Movie Star – Male in Mean Girls. He was also nominated for Best Actor in Misogynist (2013) and Take Me to Tarzana (2011).