Jordan Carl Wheeler Davis (born March 30, 1988) is an American country-pop singer and songwriter signed to Universal Music Group Nashville’s MCA Nashville division. Davis’s debut single, “Singles You Up”, came out in mid-2017. He wrote the song with Steven Dale Jones and Justin Ebach. It hit number one on the Billboard Country Airplay chart in April 2018. The corresponding debut album, Home State, was released on March 23, 2018. Paul DiGiovanni, the guitarist for Boys Like Girls, produced the album. “Take It from Me” was released to country radio on May 7, 2018, as the second single from the album. It peaked at number two on the Country Airplay chart in March 2019. The album’s third single, “Slow Dance in a Parking Lot” released to country radio on April 22, 2019, and also topped Country Airplay.

In May 2020, Davis announced the release of his self-titled extended play, which was produced by Paul DiGiovanni. Davis said “I can’t tell y’all how pumped I am for y’all to hear these songs. I’m proud of this one.” The EP was proceeded by the release of “Cool Anymore”, “Detours” and “Almost Maybes”. 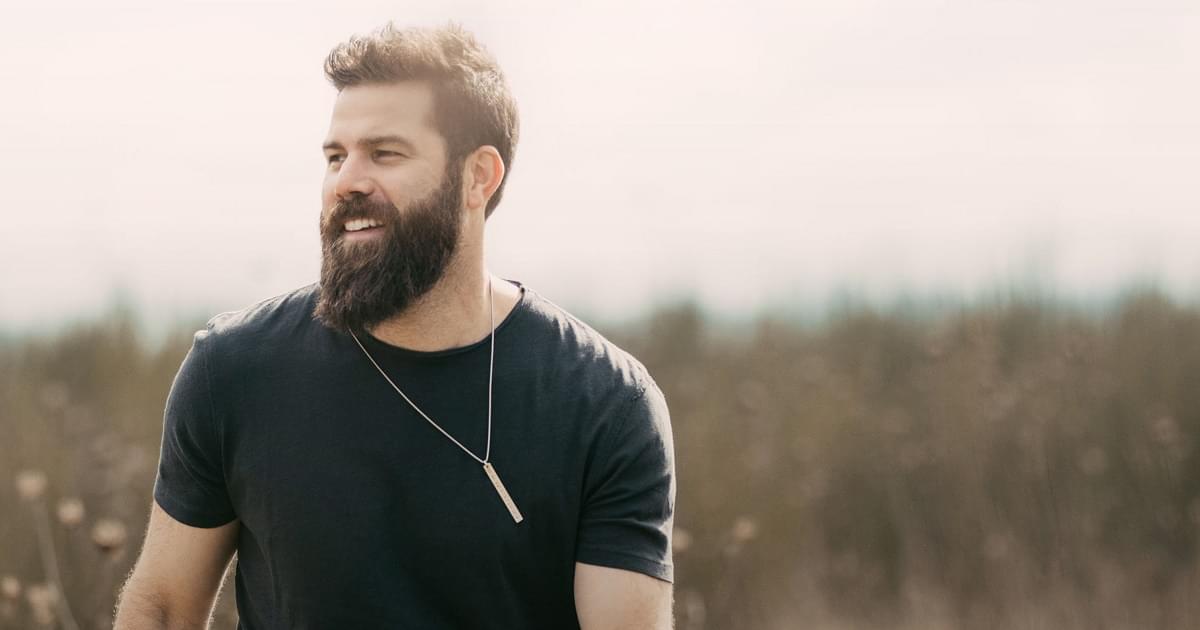 e>
Awards
In 2019, Jordan Davis was nominated for Breakthrough Video of the Year at the CMT Music Awards.
Inquire Here!