Jordan William Fisher is an American actor, singer, dancer, musician and gamer. He began his career with recurring roles on several television series, including The Secret Life of the American Teenager in 2012 and Liv and Maddie from 2015 to 2017. He also had supporting roles in the television films Teen Beach Movie (2013), Teen Beach 2 (2015) and Grease Live (2016), and starred in Rent: Live (2019).  He subsequently hosted Dancing with the Stars: Juniors in 2018, and commentated the 2019 Fortnite World-Cup. As a singer, his self-titled EP was released by Hollywood Records in 2016. On Broadway, Fisher portrayed John Laurens/Philip Hamilton in Hamilton from 2016 to 2017, and took on the lead role of Evan Hansen in Dear Evan Hansen in 2020. He has also starred in the 2020 Netflix films To All the Boys: P.S. I Still Love You and Work It. In 2017 he collaborated with singer/songwriter Angie Keilhauer to feature on the theme song for Magic Kingdom’s new Fireworks Show, found nightly at Disney World’s Magic Kingdom in Orlando, FL. He starred in and executively produced Ace Entertainment’s upcoming film “Hello, Goodbye and Everything in Between” set to release sometime in 2021 or 2022. 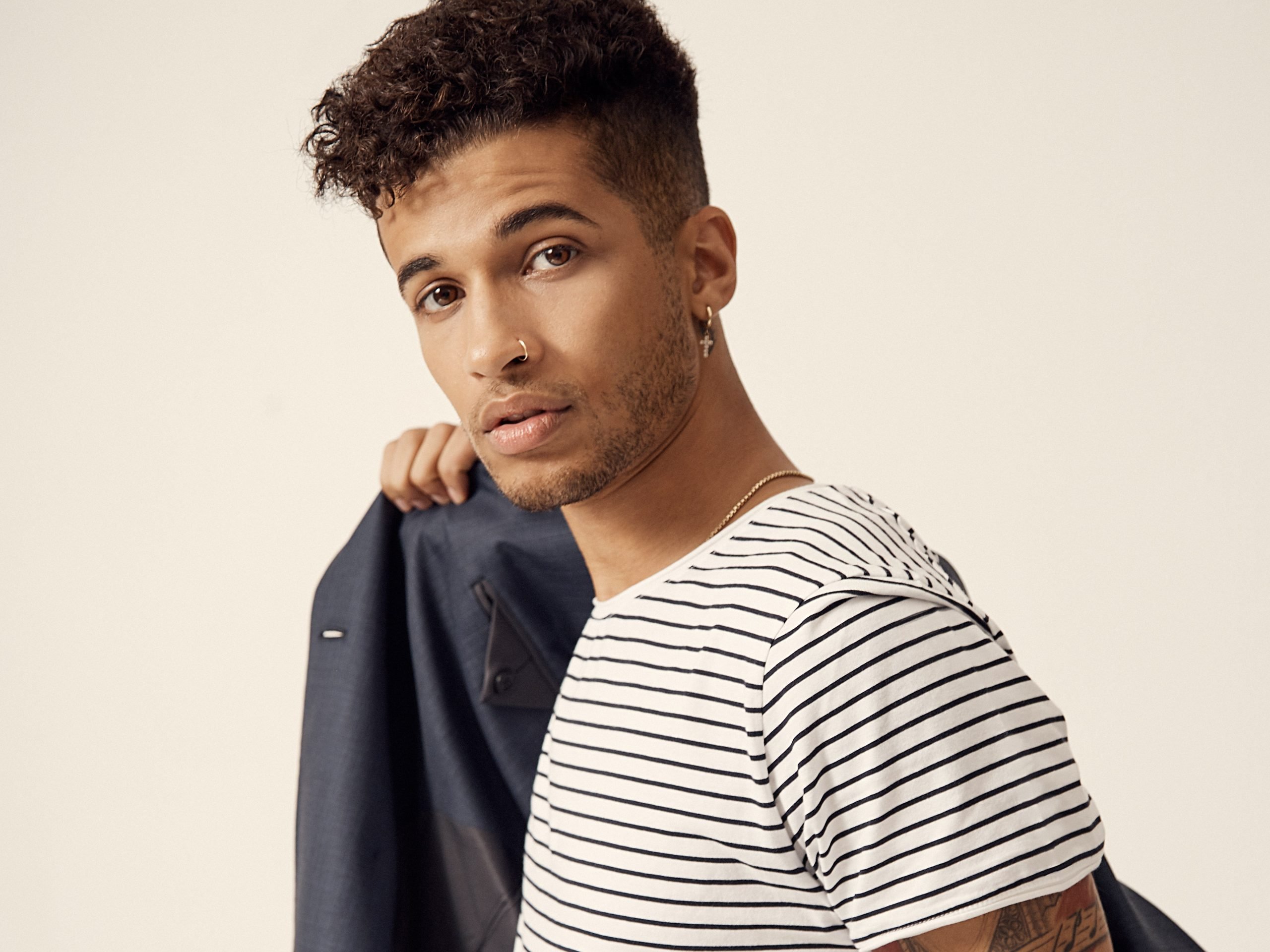 Fisher and his dancing partner Lindsay Arnold won the 25th season of Dancing with the Stars (2017).