Jordan Peele is known for being the co-star and co-creator of Comedy Central’s “Key & Peele,” which in 2014 won a Peabody Award and an American Comedy Award for Best Alternative Comedy Series. The show has become a TV and internet sensation with four Emmy nominations and over 600 million online hits. Additionally, Jordan was named among Time Magazine’s Most Influential People of 2014 and Entertainment Weekly’s Entertainers of the Year of 2012. He recurred on the Emmy-winning FX series “Fargo,” Fox’s “Bob’s Burgers,” and Adult Swim’s “Children’s Hospital.” Additionally, Jordan was a series regular on FOX’s “MADtv” for five seasons where he received an Emmy nomination for his music video “Sad Fitty Cent.” He has also been on “Modern Family,” “Workaholics,” “The Mindy Project,” and “RENO 911!”

His feature film credits include “Little Fockers” and “Wanderlust.” Jordan’s film projects in development include Paramount’s “Substitute Teacher” (based on the “Key & Peele” sketch) and New Line’s “Keanu” (which he co-wrote) and “Police Academy,” all of which he will produce and star in with Keegan-Michael Key. Jordan is known for co-writing and starring in the comedy Keanu (2016), opposite his close friend Keegan-Michael Key, for writing and directing the horror film Get Out (2017), which was nominated for Best Picture, Lead Actor, Screenplay (winning the prize), and Director at the Academy Awards, and for writing-directing-plus duties on Us (2019), a horror film that had one of the highest live-action non-franchise openings of all time. 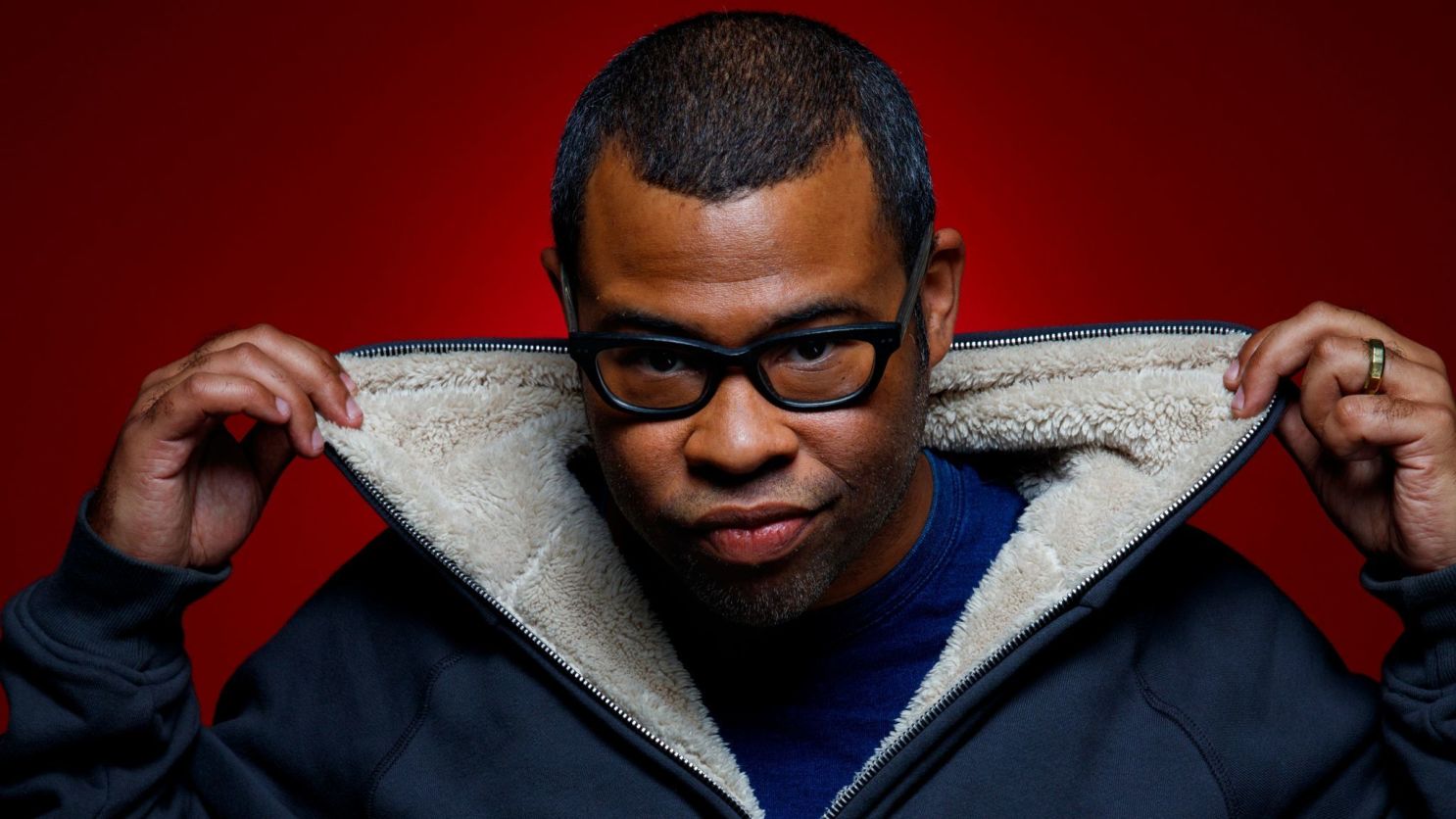