Jordan Temple is a New York City-born, multi-hyphenate comedian, playwright, writer, standup-actor who grew up in the projects peeing in the staircase and also the elevator. In 2019 and 2020 Jordan was a Co-Producer for seasons three and four of Donald Glover’s acclaimed FX comedy, ‘Atlanta.’ Previously, Jordan was a Story Editor for Season Three of the Emmy-award-winning Amazon series, “The Marvelous Mrs. Maisel.” Currently, Jordan is a Co-Producer for season 4 of “The Marvelous Mrs. Maisel.” On the stand-up front, he taped a set for Comedy Central Stand Up Featuring, a digital series showcase for new talent. He also taped a set for Bill Burr Presents, a new televised showcase for Comedy Central hosted by the great Bill Burr which aired in January 2020. 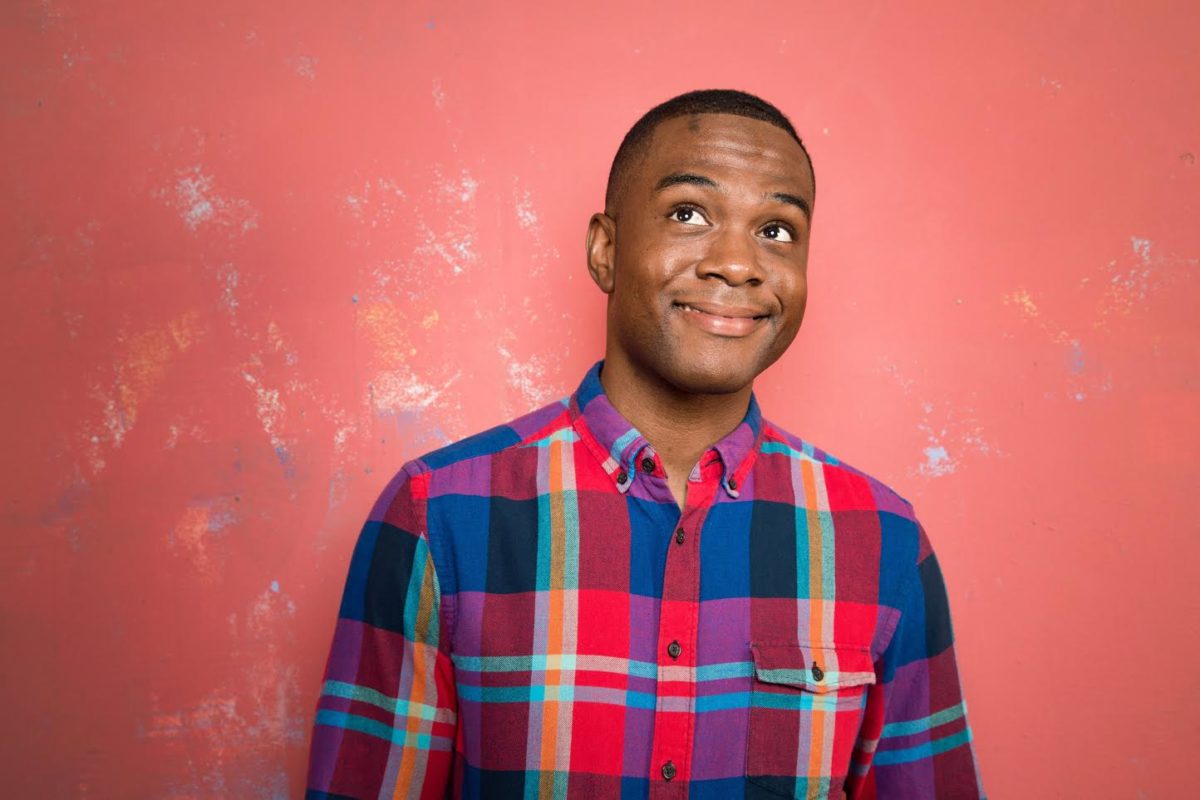 In 2018, Jordan was named a “New Face” of comedy at the Just For Laughs Comedy Festival in Montreal. He was nominated for a Writers Guild of America, USA award.