In addition to being one of leading social media influencers on Snapchat,  Jordyn Jones is also an American actress, model and singer who has gained popularity on YouTube. Her channel now received over 50 million views on Snapchat where she shares snippets of her everyday life.  In addition, Jordyn has also modeled for high-end brands Steve Madden and Guess, as well as, sung as an opening act for Demi Lovato. 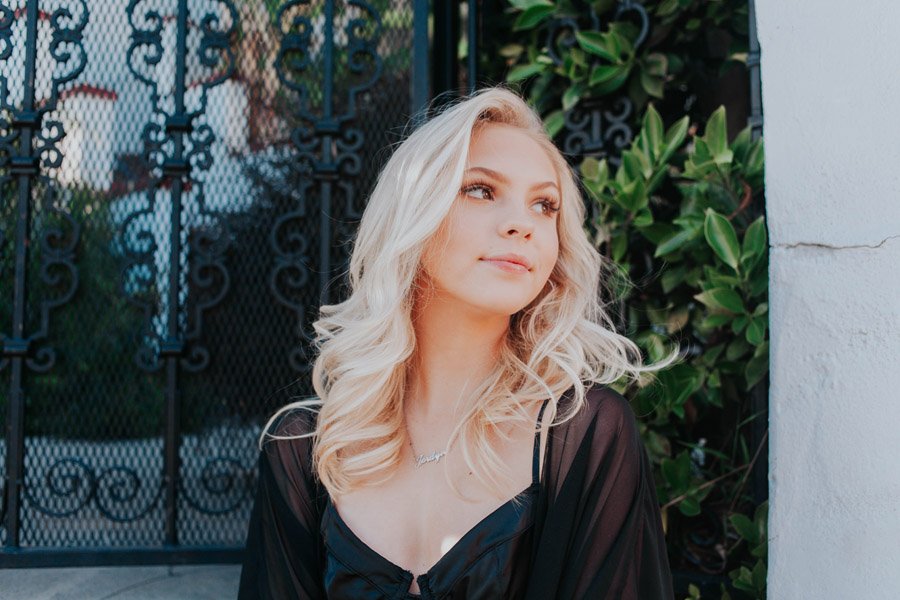 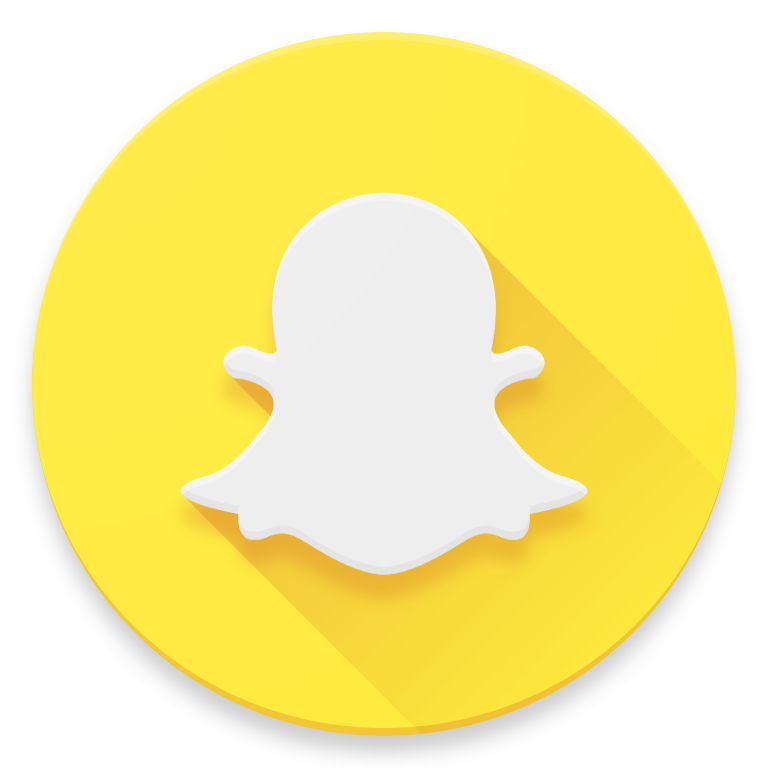 She has appeared on major stages, including the MTV Video Music Awards, Kids Choice Awards and X Factor. She has also released a few singles.