Joshua Bishop Kelley Sr. (born January 30, 1980) is an American singer-songwriter. Kelley has recorded for Hollywood Records, Threshold Records, and DNK Records as a pop-rock artist, and has had four hit singles on the Billboard Adult Top 40 chart. His songs “Amazing” and “Only You” reached the top ten on that chart. 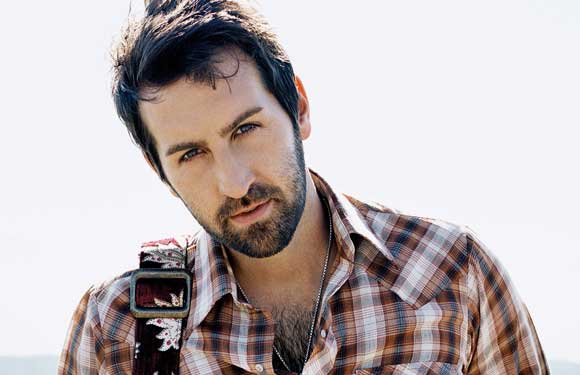