Thompson showcases his undeniable gift for writing with songs like the anthemic “Way Out Here,” or the unapologetic “Blame It On Waylon.” They’re songs born of a hard-working, blue-collar raising. The son of a Wisconsin concrete worker, destined to follow in the steel-toed boots of a laborer, Josh veered to the left when he picked up a guitar. Before long it wasn’t enough to just play guitar and sing around the campfire. Like the stone-cold country icons that he grew up listening to and admiring, Josh had something to say. “What made me want to play guitar and write songs was what attracted me to country music. People like George Jones, Merle Haggard, Hank Senior, Jimmie Rodgers, Hank Snow, and Lefty Frizzell. That was the country I was first introduced to.” While he may have picked up a guitar a little later than most, his natural talent was apparent. Josh made the move to Nashville in January 2005 and by August, he had signed his first publishing deal. One of the first songs he wrote, “Church Pews Or Bar Stools,” became a Jason Aldean cut. “I’ll say this,” he begins. “As a songwriter, I’ve written every style of country music. When it comes to what I want to put on my own records, I’ve never had any desire to chase anything that’s popular. What I like about country music is the honesty and the thoughtful lyrics. Good or bad, that’s the old man in me.” Josh celebrated his first #1 song as a songwriter with Jason Aldean’s “Any Ol Barstool.” He co-wrote Blake Shelton’s “I’ll Name the Dogs” and Rascal Flatts “Back to Us.” 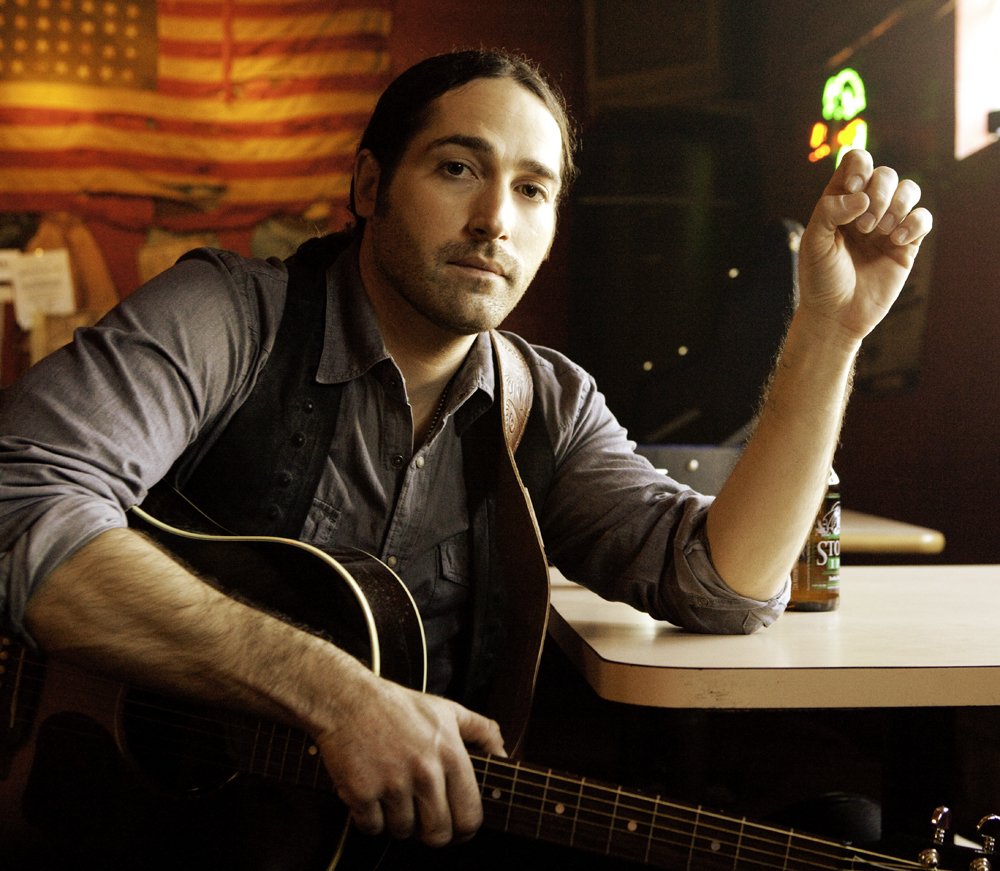