Joshua T. Bassett is an American actor and singer. He is known for starring as Ricky Bowen in High School Musical: The Musical: The Series. In early 2020, Bassett signed with talent and entertainment company United Talent Agency as well as signed a recording contract with Warner Records. He released his first single, “Common Sense”, on music platforms on April 3, 2020. His second single, “Anyone Else”, was released on July 16, 2020. Bassett released his self-titled debut EP on March 12, 2021, with the lead single, “Lie, Lie, Lie”, being released on January 14, 2021. 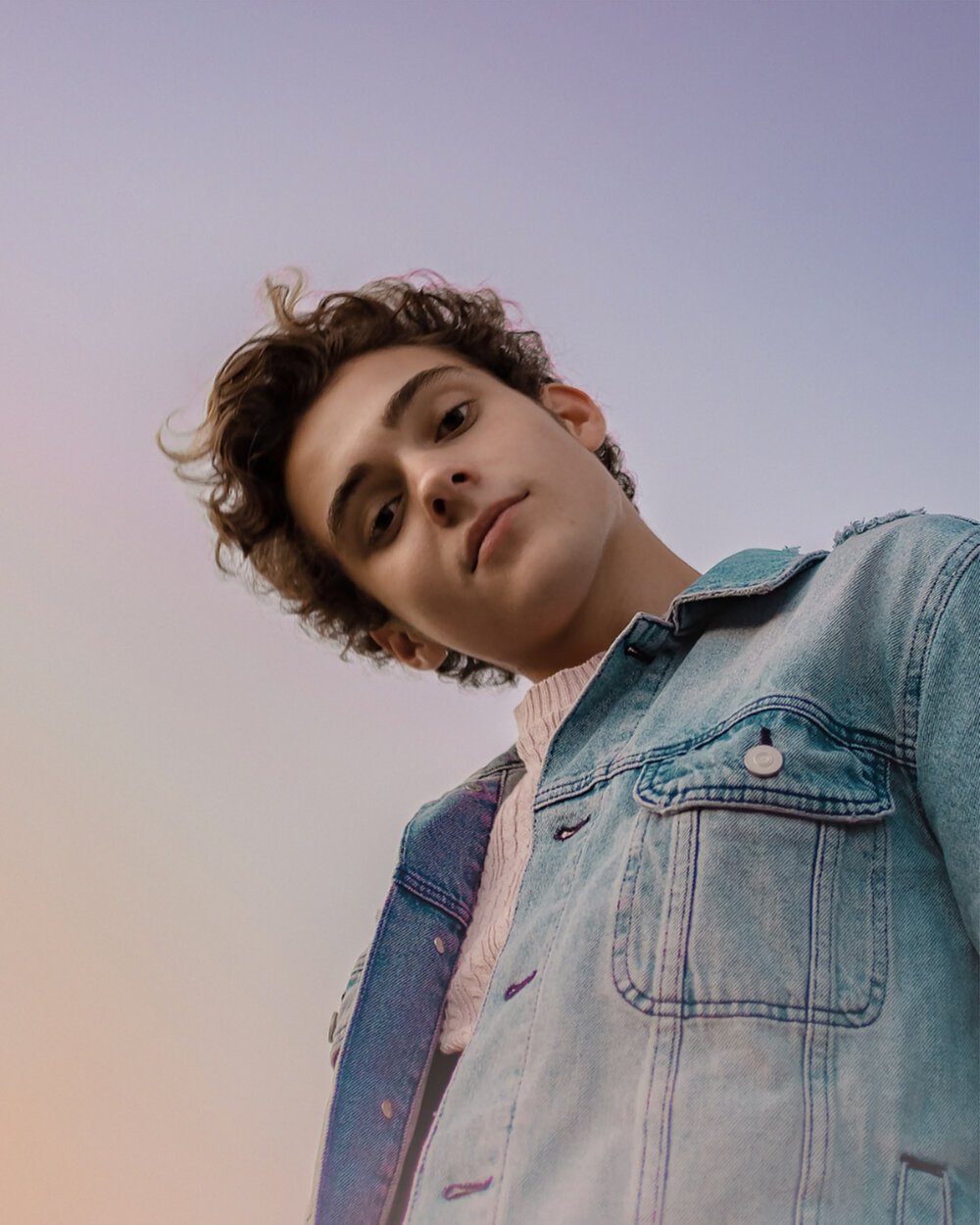 Bassett has been twice nominated at the Kid’s Choice Awards for his lead role of “Ricky Bowen” in High School Musical: The Musical: The Series.