Jordan Michael Houston III (born April 5, 1975), known professionally as Juicy J, is an American rapper, songwriter, record producer, and record executive from Memphis, Tennessee. He is a founding member of the Southern hip hop group Three 6 Mafia, established in 1991, with whom he won an Academy Award for Best Original Song, for their single “It’s Hard out Here for a Pimp.” His most notable singles as a soloist are his features on the Top 40 singles: Mike Will Made It’s “23,” the Usher’s “I Don’t Mind” and his own single “Bandz a Make Her Dance” (featuring Lil Wayne and 2 Chainz). The latter served as the lead single for his third album and major-label debut, Stay Trippy on August 27, 2013. 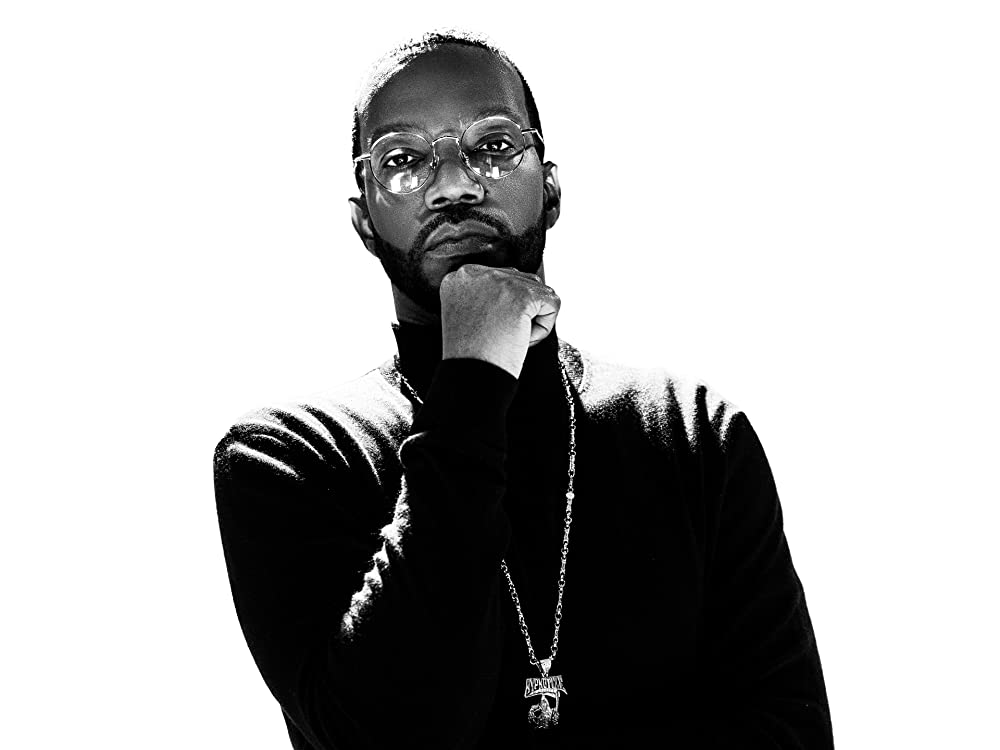 Juicy J received a Grammy Award nomination for his feature on the Katy Perry single “Dark Horse,” which peaked at number one in the US. He has also been nominated for Grammy Awards, Kids’ Choice Awards, MTV Video Music Awards (VMA), Online Film & Television Association award, OFTA Film Award, and Teen Choice Awards.