Julia Louis-Dreyfus is a talented American award-winning actor, comedian, and producer. She was born in New York City in a very influential and prominent French Jewish family. She is best-known for playing ‘Elaine’ on the popular sitcom ‘Seinfeld.’ She has also starred on series, such as ‘The New Adventures of Old Christine’ and ‘Veep.’ She has received a ‘Golden Globe Award’ and seven ‘Emmy Awards.’ She has also received six ‘Screen Actors Guild Awards,’ five ‘American Comedy Awards,’ and two ‘Critics’ Choice Television Awards.’ She was honored with a star on ‘Hollywood Walk of Fame’ in 2010, and was inducted into the ‘Television Academy Hall of Fame’ in 2014. Julia has supported environment preservation causes as well. 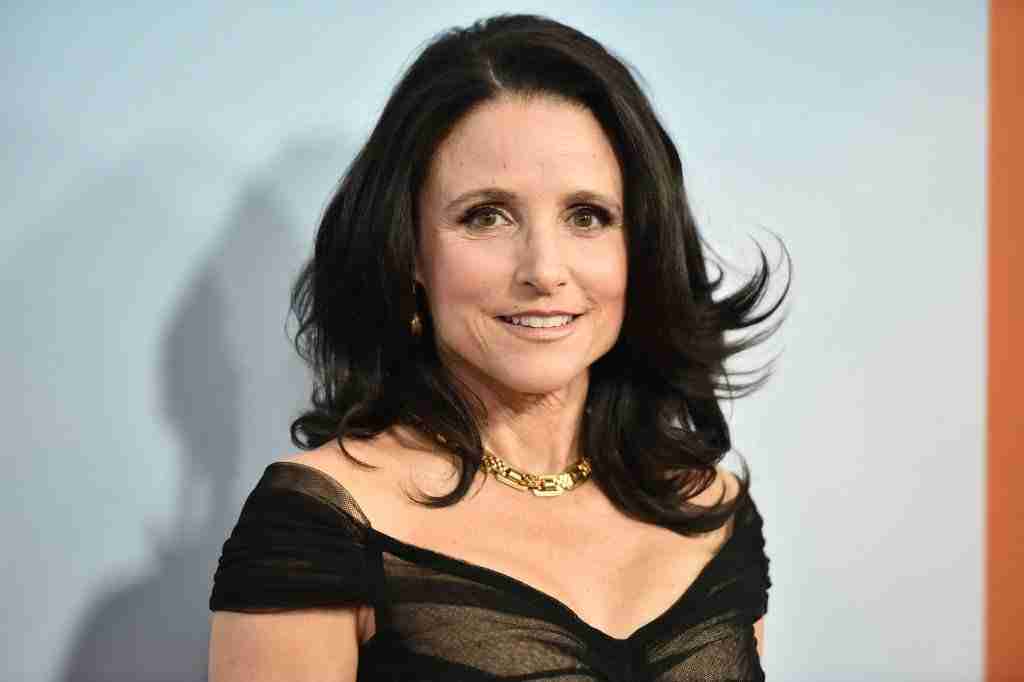