Julia Louis-Dreyfus joined the cast of Saturday Night Live in 1982, and in 1986 she launched her film career, appearing in Hannah and Her Sisters and Soul Man. However, it was Louis-Dreyfus’ portrayal of Elaine on Seinfeld that launched her to stardom. In 2002, she starred in the sitcom Watching Ellie and went on to play the lead role in The New Adventures of Old Christine in 2006. In 2012, she began playing fictional U.S. Vice President Selina Meyer on the TV series Veep. Louis-Dreyfus has won numerous awards for her television work, including a record seven Emmys for lead actress in a comedy series. 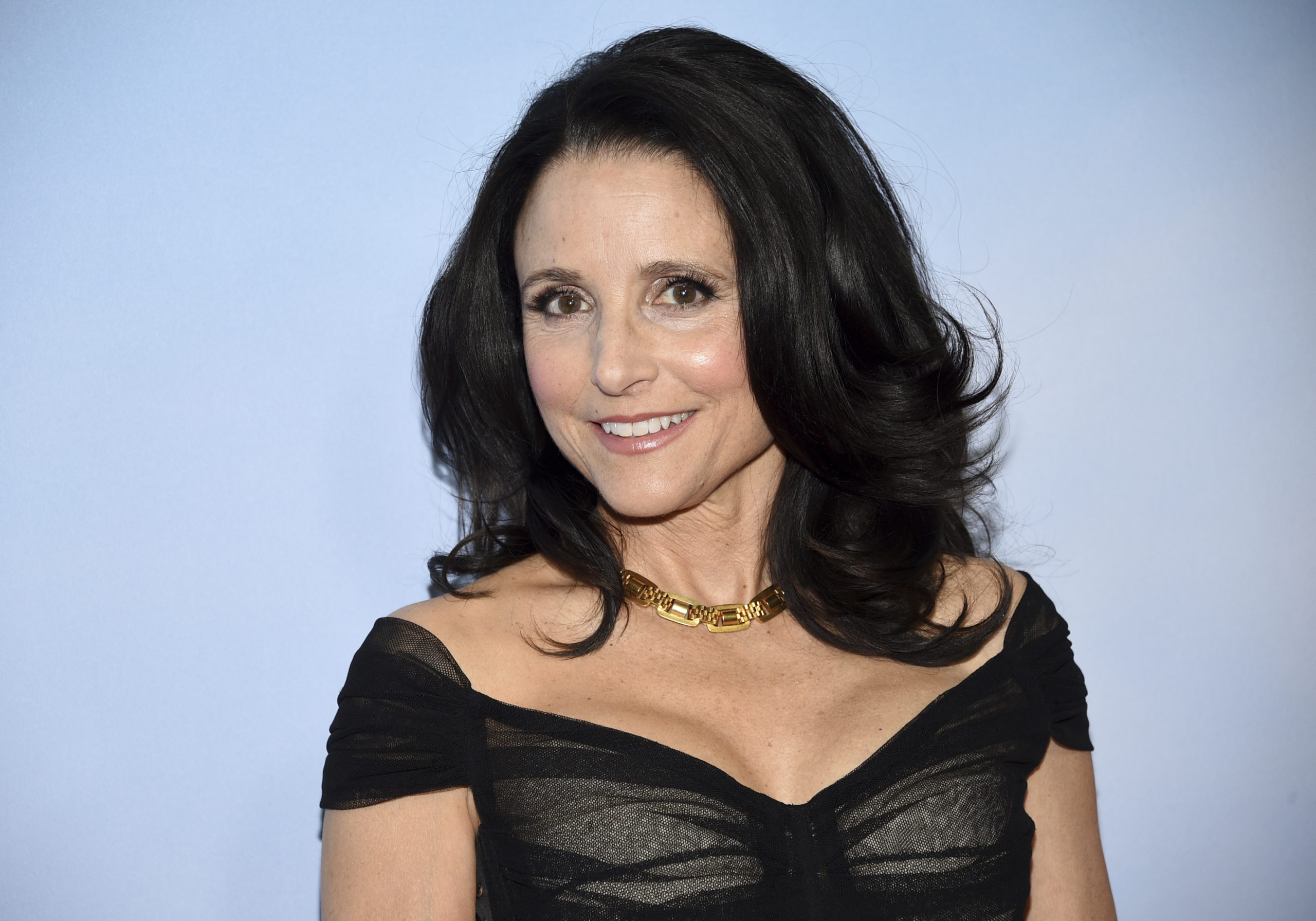 Julia Louis-Dreyfus has won the Primetime Emmy Award for Outstanding Lead Actress in a Comedy Series seven times; she holds the record for the most Primetime Emmy wins as an actor for the same role and is tied with Cloris Leachman for the most acting Primetime Emmy wins (with eight); She won the 1994 Golden Globe for Best Supporting Actress – Series, Miniseries, or Television Film “Seinfeld”. In 2018 she was the twentieth recipient of the Mark Twain Prize for American Humor.