Julianne Alexandra Hough; born July 20, 1988) is an American dancer, actress, singer and songwriter. In 2007, she joined the cast of ABC’s Dancing with the Stars as a professional dancer, winning two seasons with her celebrity partners. After leaving the show in 2009, she returned in 2014 to serve as a permanent judge on Dancing with the Stars, a position she held until 2017. Hough made her acting debut in the 2010 film Burlesque, which was followed by leading roles in Footloose, Rock of Ages, and Safe Haven. 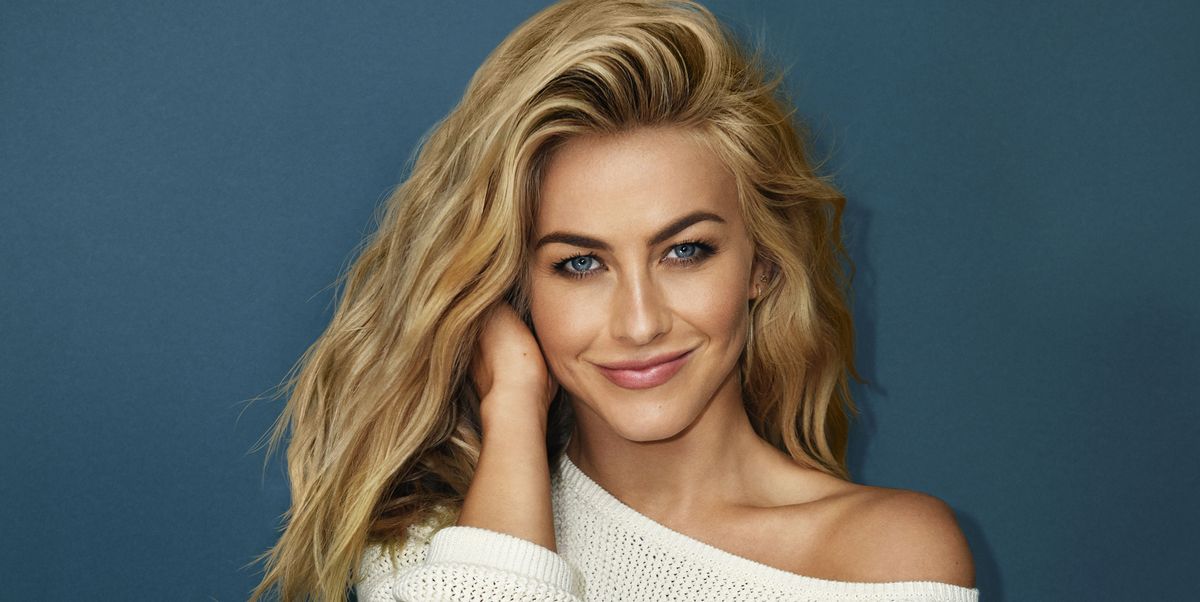 She has received three nominations for Primetime Emmy Award for Outstanding Choreography winning once in 2015 with her brother Derek Hough and Tessandra Chavez.