Justin Drew Bieber (born March 1, 1994) is a Canadian singer, songwriter, and multi-instrumentalist. Bieber was signed to RBMG Records in 2008. With Bieber’s debut EP My World, released in late 2009, Bieber became the first artist to have seven songs from a debut record chart on the Billboard Hot 100. At 16 years old, Bieber released his debut studio album My World 2.0 (2010), which contained the hit single “Baby”. The album debuted atop the US Billboard 200, making Bieber the youngest solo male act to top the chart in 47 years.

Bieber had quickly established himself as a teen idol. Following his debut album and promotional tours, he released his 3D biopic-concert film Justin Bieber: Never Say Never, which was a box office success. Bieber’s next album, Under the Mistletoe (2011), became the first Christmas album by a male artist to debut at number one on the Billboard 200. In the years following the release of Believe (2012), Bieber faced several controversies for his rebellious nature, and his sound transitioned into R&B and hip hop. “Where Are Ü Now”, a collaboration with Skrillex and Diplo released in 2015, marked a new era of Bieber’s career, as he transitioned into EDM. The song earned him a Grammy Award for Best Dance Recording. In late 2015, Bieber’s fourth studio album Purpose was released, which became his most commercially successful album. It produced three Billboard Hot 100 number-one singles: “What Do You Mean?,” “Sorry,” and “Love Yourself.” After the release of Purpose, Bieber had featured on several successful collaborations, including “Cold Water,” “Let Me Love You,” “Despacito (Remix),” “I’m the One,” “I Don’t Care” and “10,000 Hours,” all of which went top five in the US.

After taking some time off to focus on his marriage to Hailey Baldwin, as well as facing complications with Lyme disease, Bieber released his fifth studio album, Changes. It became his seventh chart-topper in the US, making him, at the age of 25, the youngest solo artist to achieve seven number-one albums in the US. With sales of over 150 million records, Bieber is one of the world’s best-selling music artists. He has received numerous accolades, including a Grammy Award, 18 American Music Awards, 20 Billboard Music Awards, two Brit Awards, a Latin Grammy Award, a record 21 MTV Europe Music Awards, and four MTV Video Music Awards. Time magazine named Bieber one of the 100 most influential people in the world in 2011. He was included on Forbes’ list of the top ten most powerful celebrities in the world, in 2011, 2012, and 2013. In 2016, Bieber became the first artist from Vevo to surpass 10 billion total video views. 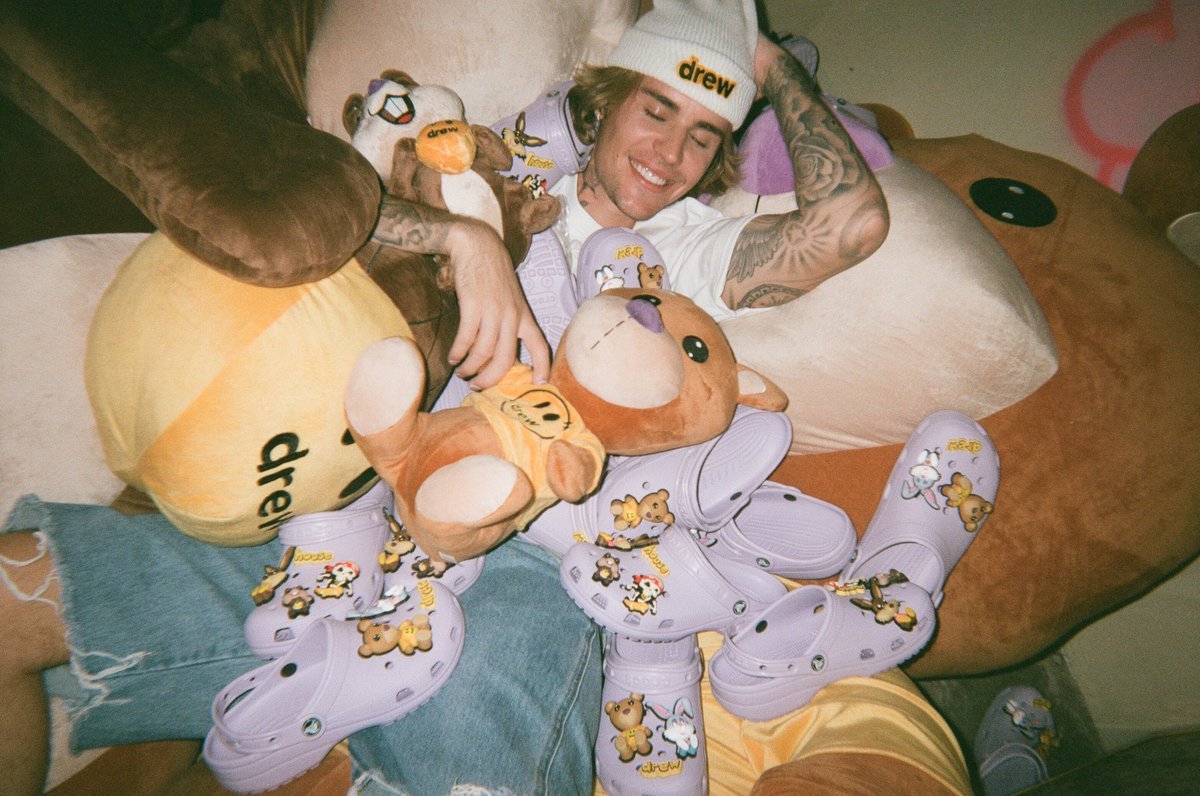 Bieber has received two Brit Awards, one Bambi Award, and numerous fan voted awards which include 18 American Music Awards, 23 Teen Choice Awards and 21 MTV Europe Music Awards (the most by any artist). Bieber has also been voted as a winner for two Grammy Awards, one Latin Grammy award[2] and 14 Guinness World Records as well.