Kristopher Campbell, better known by his stage name K CAMP, is an American rapper and songwriter from Atlanta, Georgia. He is signed with Interscope Records and released his debut EP In Due Time on April 22, 2014. He is best known for the singles “Money Baby”, “Comfortable” and “Cut Her Off”, the latter receiving a nomination at the 2014 BET Hip Hop Awards. His debut album Only Way Is Up was released in September 2015 and peaked at number 20 on the Billboard 200 chart. His 2019 single, “Lottery (Renegade)” gained notoriety for being used as a meme on the platform TikTok.

Campbell was chosen as part of the XXL 2015 Freshman Class and named by Rolling Stone as a “New Artist You Need To Know”. 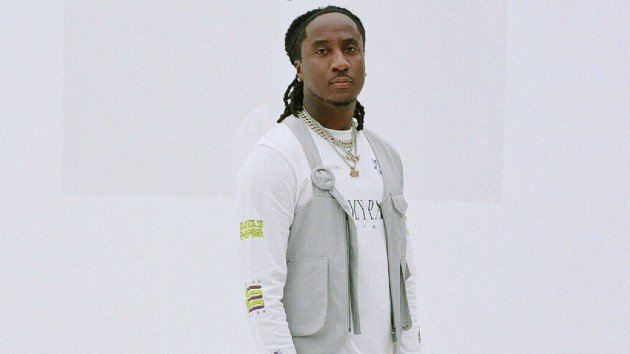