Kal Penn is an actor, writer, producer, and former Associate Director of the White House Office of Public Engagement. He currently stars in the Hulu comedy series Sunnyside . known for his starring roles in Met Your Mother, Mira Nair’s Designated Survivor The Namesake, Kal is also House, and the How I Harold & Kumar franchise. From 2009 to 2011, he took a sabbatical from acting to serve in the Obama administration, where he focused primarily on outreach to young Americans. He was a national cochair for President Obama’s re-election campaign in 2012, and served on the President’s Committee for the Arts and Humanities, focusing on arts education and cultural diplomacy. Penn has taught courses at the University of Pennsylvania and the University of California, Los Angeles. Originally from New Jersey, he received his undergraduate degree in sociology, theater, film, and television at the University of California, Los Angeles, and received a graduate certificate in international security from Stanford University. Kal will star in the upcoming CBS Drama “Clarice” and currently co-chairs the Biden campaign’s National Arts Policy Committee. 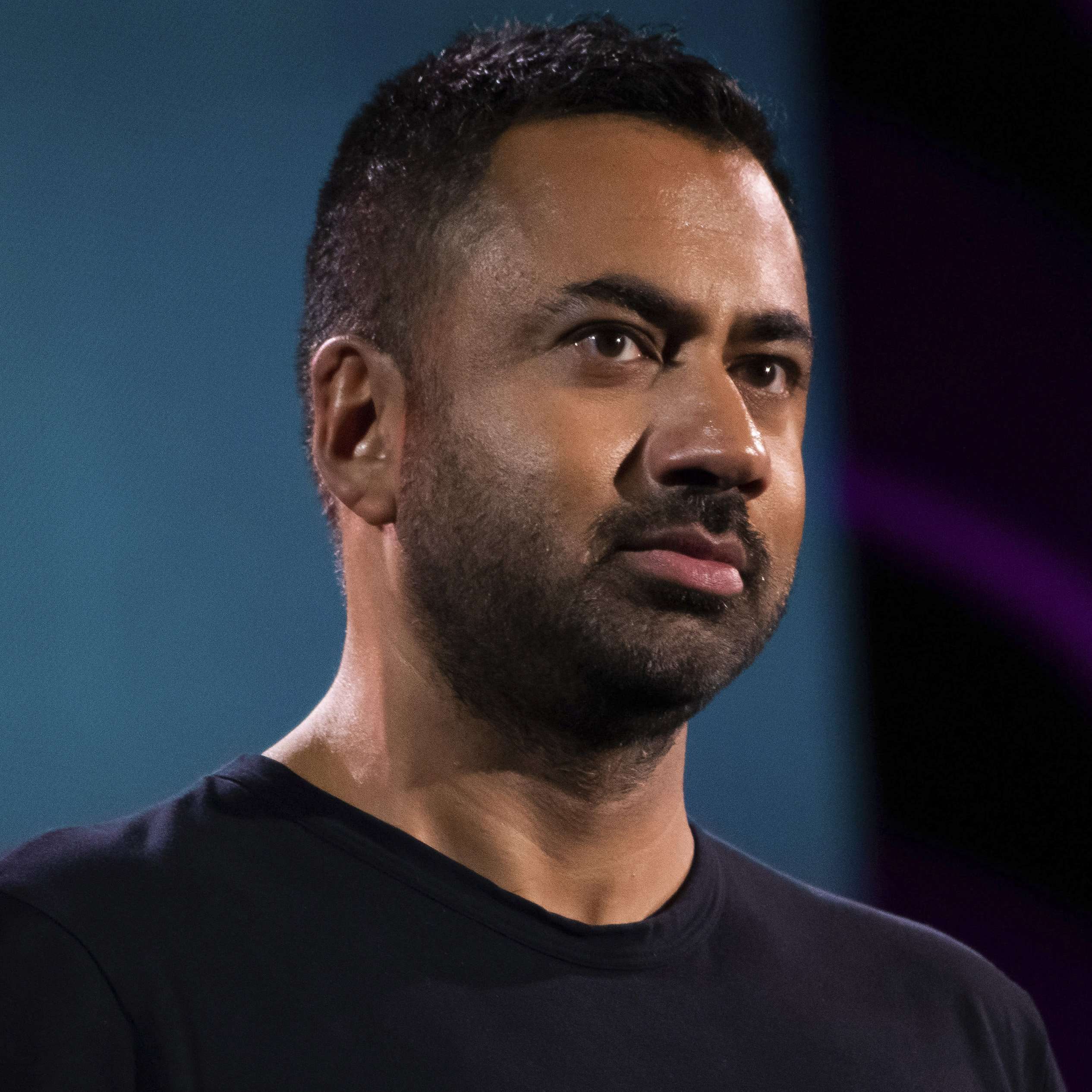