Kamaiyah Jamesha Johnson is an American rapper and singer from Oakland, California. Her debut mixtape, A Good Night in the Ghetto, was released in 2016 to critical acclaim. In 2017, Kamaiyah was named as one of the ten of XXL’s 2017 Freshman Class. She released her second mixtape, Before I Wake, in 2017. In 2020, she launched her own label, GRND.WRK, releasing her third mixtape, Got It Made, through the label. 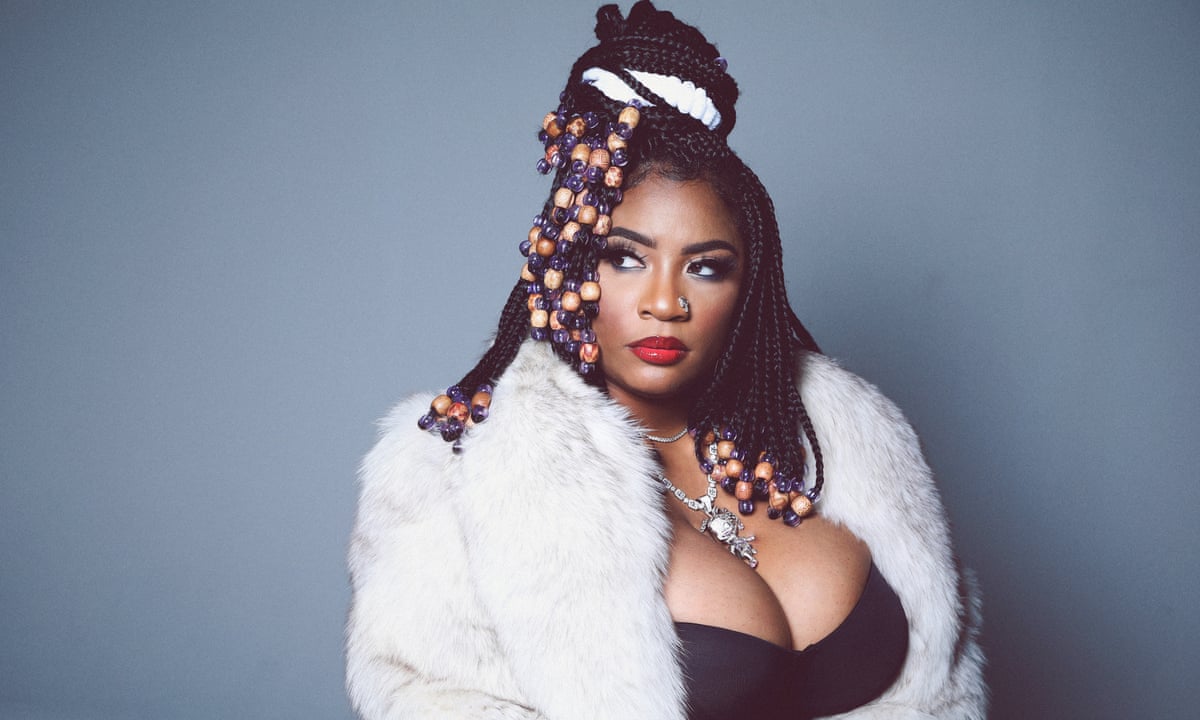