Kameron Michaels is the stage name of Dane Young, a drag queen, and performer who competed on Season 10 of RuPaul’s Drag Race where she placed as a runner-up. Kameron comes back to appear in RuPaul’s Drag Race Vegas Revue, where she’s followed as she prepares to lead the “RuPaul’s Drag Rave Live!” residency show among other queens. 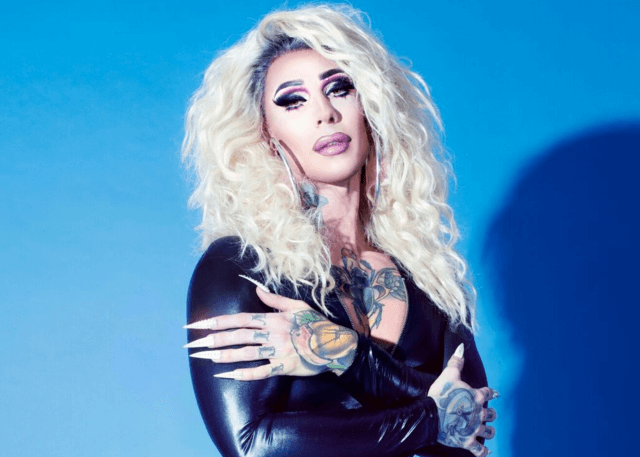