Kanye Omari West is an American rapper, record producer, fashion designer, and politician. He has been influential in the 21st-century development of mainstream hip hop and popular music in general. 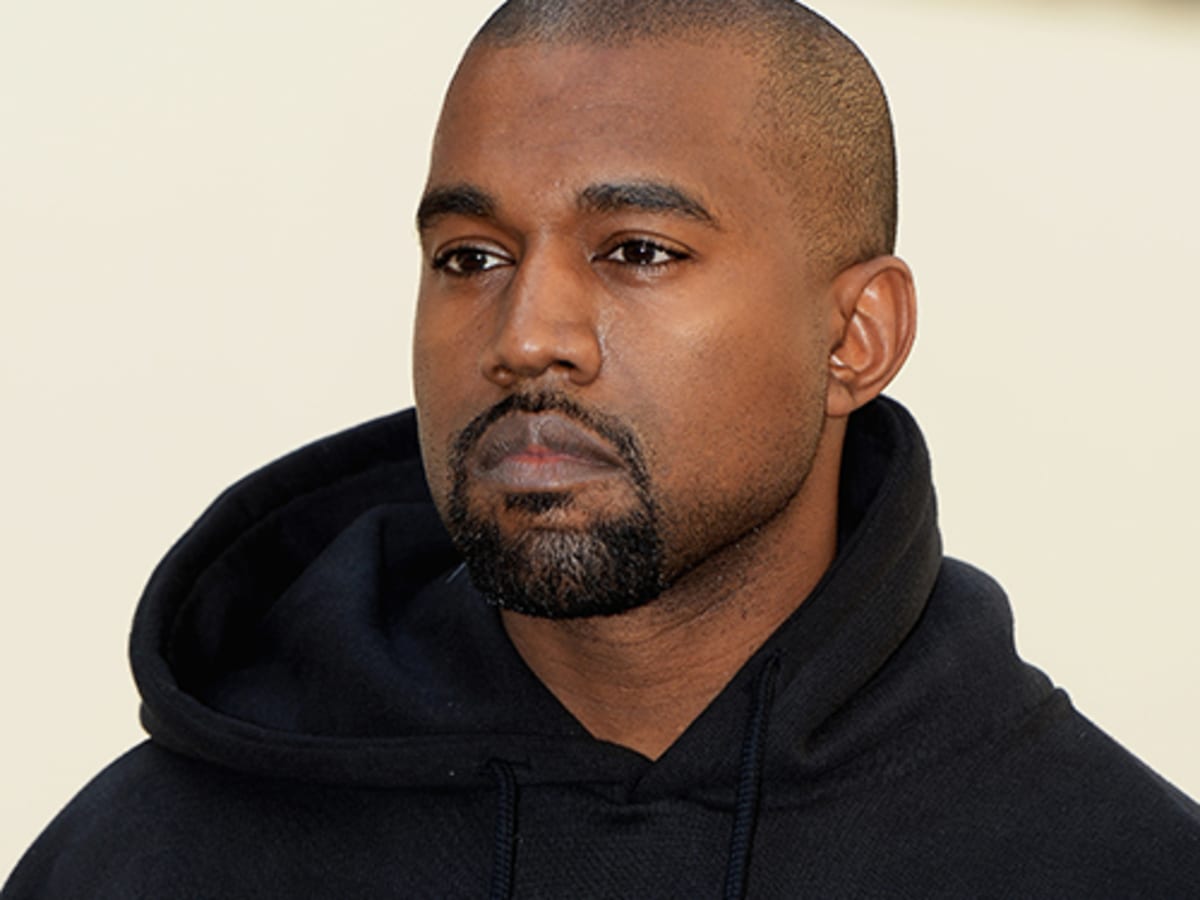