Karmin was an American pop duo consisting of Amy Renee Noonan and Nick Noonan. Starting as a novelty act that released covers on YouTube, they signed in 2011 with Epic Records. In May 2012, Karmin released their debut EP Hello, which spawned the singles “Brokenhearted” and “Hello,” and received mixed reviews. Rolling Stone named Karmin’s lead singer Amy as the winner of “Women Who Rock” 2012 contests. In March 2014, the duo released their debut album, Pulses.

The album’s lead single, “Acapella,” charted in the top 10 in Australia and New Zealand, and went Gold in the United States. They left Epic Records in the middle of 2014 and have since released music independently. Their second album Leo Rising was released on September 9, 2016. In 2017, the duo took a break on Karmin to focus on another project, Qveen Herby, Amy Noonan’s new alter ego. The project moves away from pop in favor of more of an R&B and hip-hop/rap sound. 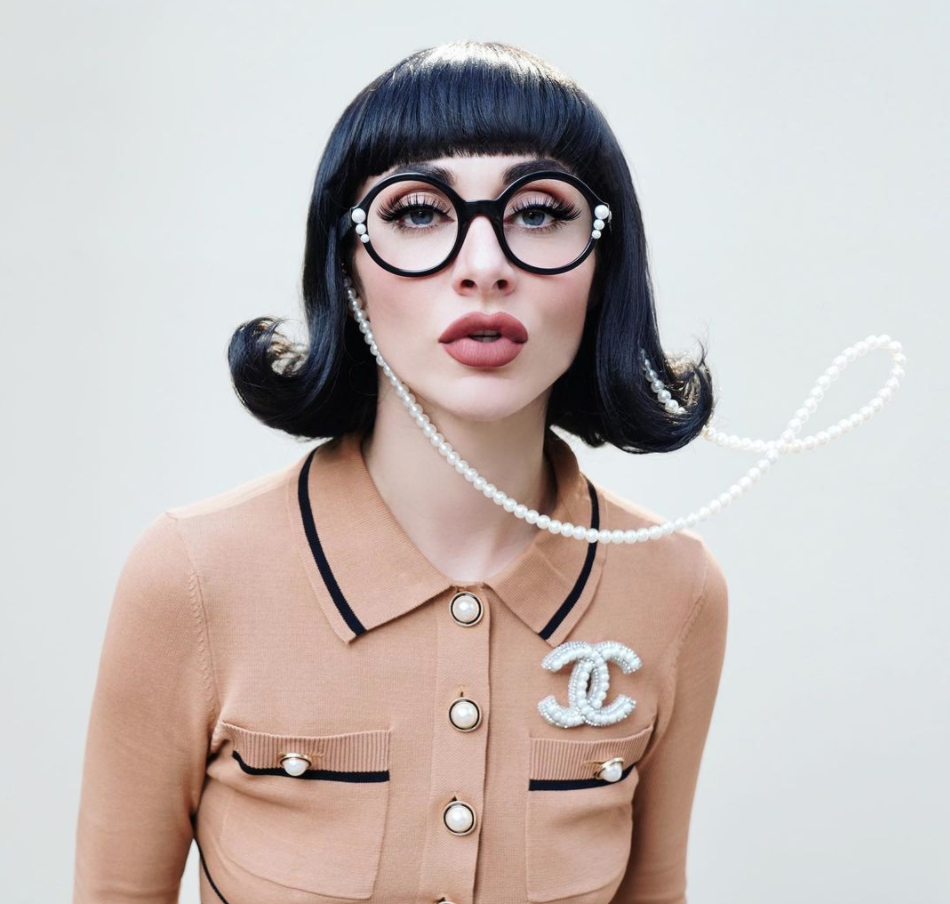 Have won awards at the American Music Award, MTV Music Awards, Teen Choice Awards, PopRepublic It List Awards, and She Rocks Awards. They have also been nominated for a World Music Award.