Kate McKinnon is a popular comedian, impressionist, mimicry artist, actress, and voice-over artist. She is best known for her comedy shows ‘Saturday Night Live’ and ‘The Big Gay Sketch Show.’ Kate is also famous for mimicking well-known celebrities, such as Justin Bieber and Hillary Clinton. She became a prominent actress after playing the character of ‘Dr. Jillian Holtzmann’ in the 2016 supernatural comedy flick ‘Ghostbusters: Answer the Call.’ She has also acted in other comedy movies like ‘Ted 2’ and ‘Sisters.’

Kate has lent her voice to characters of animated films like ‘Finding Dory’ and ‘The Angry Birds Movie.’ She is the brand ambassador of ‘Ford Focus,’ the automobile segment of ‘Ford Motor Company.’ Kate has received many awards for her skills and wit. She was also nominated for ‘Primetime Emmy Award’ on five occasions under ‘Outstanding Supporting Actress in Comedy Series’ and ‘Outstanding Original Music and Lyrics’ categories. Kate has always been bold and clear about her sexual orientation. She is a proud lesbian and has worked towards the welfare of LGBT and various other communities. 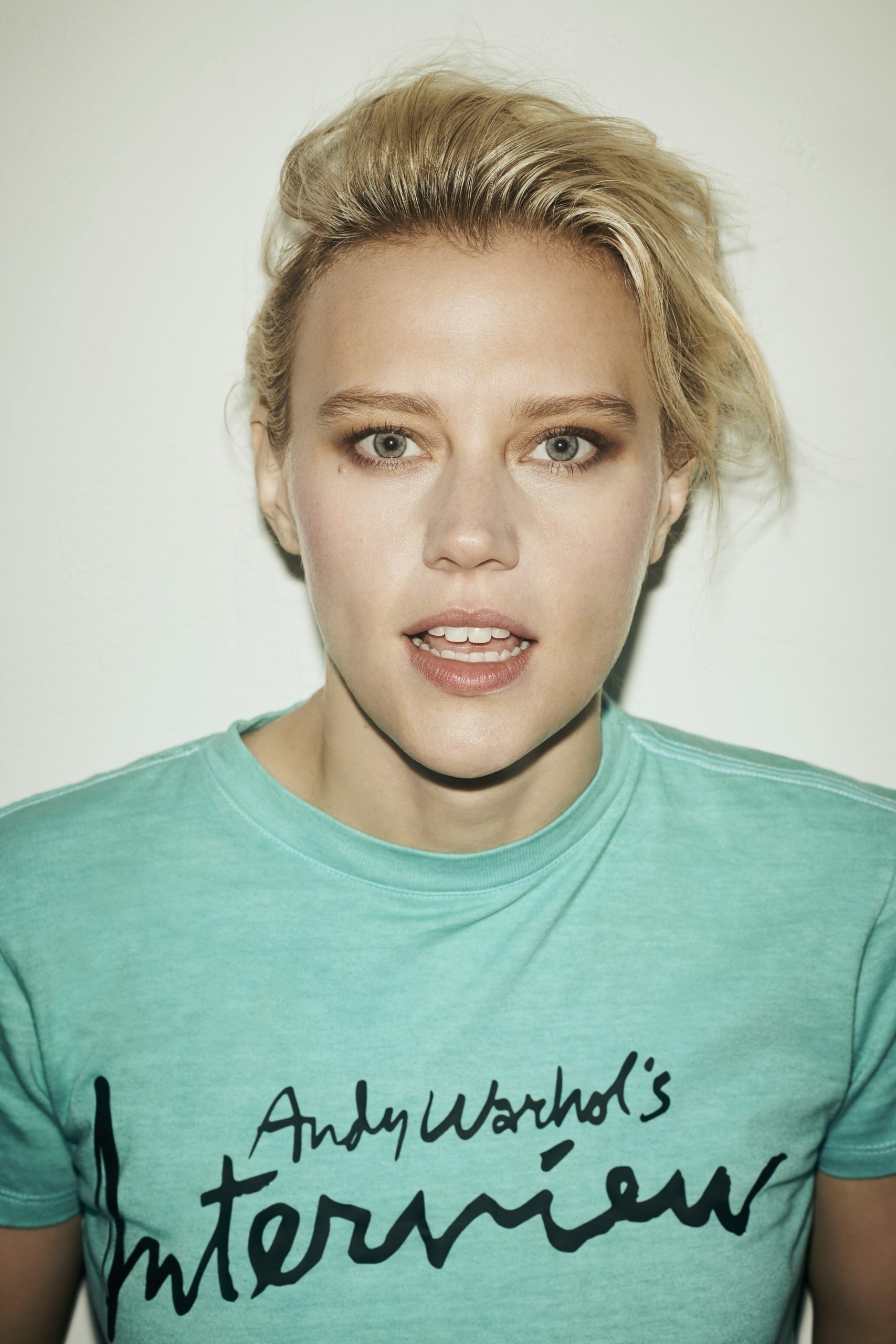 Won the 2016 and 2017 Primetime Emmy Award for Outstanding Supporting Actress in a Comedy Series “SNL.”