Kate Mulgrew has had a distinguished career in theatre, television, and film. She is equally adept at comedy and drama, as proven by the many and varied characters she has played. A few of her notable theatrical roles include Emily in Our Town, Tracy Lord in The Philadelphia Story, Hedda Gabler, and her award winning turn as Katharine Hepburn in Tea at Five. In 2008 she was honored with Off-Broadway’s Obie Award for her portrayal of Clytemnestra in Iphigenia 2.0. Mulgrew recently fulfilled a life-long dream when she played Cleopatra in a successful and well received production of Shakespeare’s classic play at Hartford Stage.

She is best known for her roles as Captain Kathryn Janeway on Star Trek: Voyager and Galina “Red” Reznikov on Orange Is the New Black. She first came to attention in the role of Mary Ryan on the daytime soap opera Ryan’s Hope. Mulgrew is the recipient of a Critics’ Choice Award, a Saturn Award, an Obie Award, and three Screen Actors Guild Awards, and has also received Golden Globe Award and Primetime Emmy Award nominations. She is an active member of the Alzheimer’s Association National Advisory Council and the voice of Cleveland’s MetroHealth System. In 2020, it was announced that Mulgrew would reprise her role as Janeway in the Nickelodeon produced Paramount+ original series, Star Trek: Prodigy. 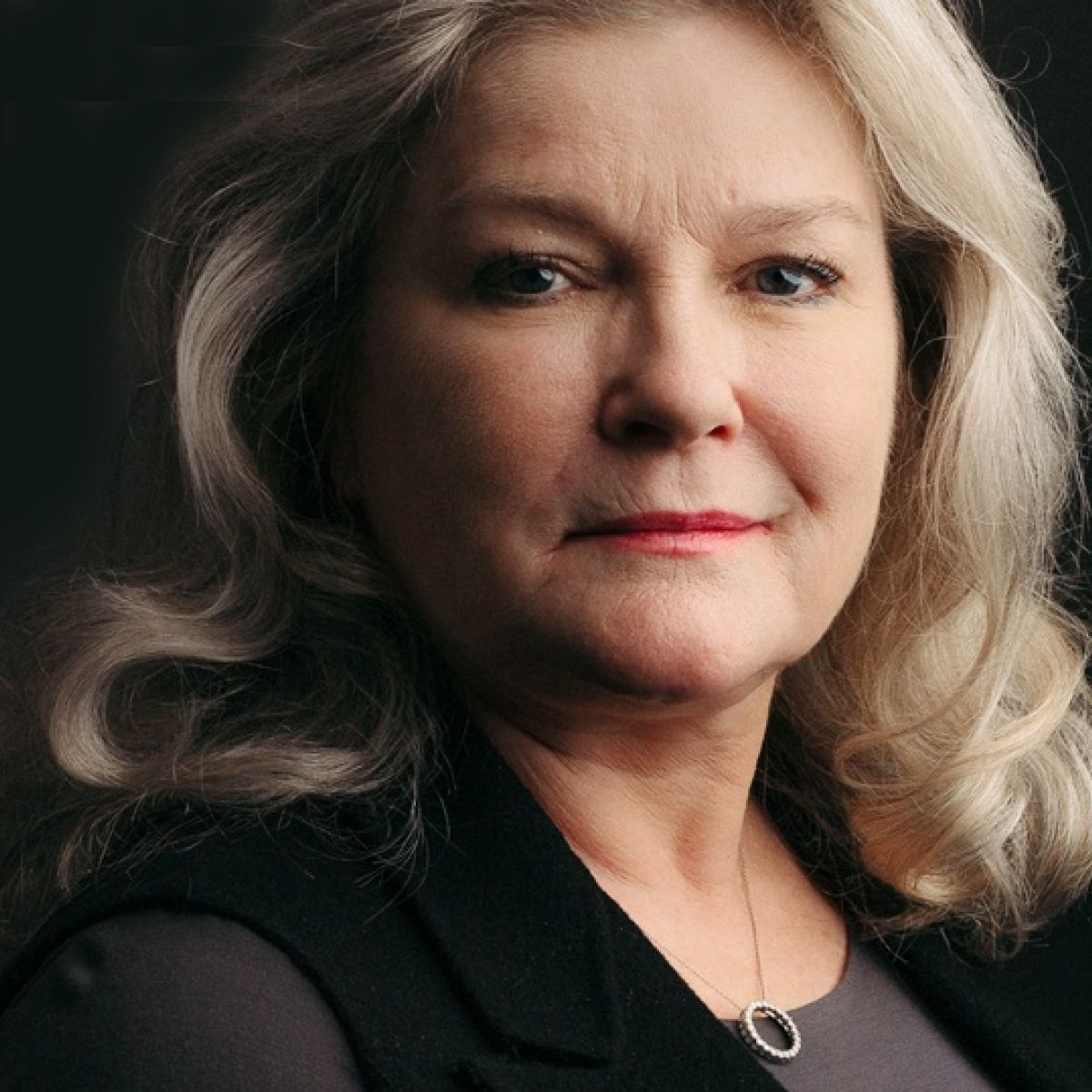