Katherine Elizabeth Upton always knew she wanted to be a model. Since signing with IMG Models in 2010, Kate has taken the world by storm. For the past two years, Kate has graced the cover of the legendary Sports Illustrated Swimsuit issue, which has led to an onslaught of media buzz about the 21-year-old. Kate’s stardom was elevated to an even higher level with her June 2013 American Vogue cover shot by Mario Testino, whose byline proclaims “American Dream Girl: How Kate Upton Became the Hottest Supermodel on Earth.” She has appeared on Jimmy Kimmel, Late Night with Jimmy Fallon, The Ellen Show, The Late Show, Saturday Night Live, The Dan Patrick Show, and Le Grand Journal, and continues to be one of the most searched-for names on Google. Upton has also appeared in the films Tower Heist (2011), The Other Woman (2014) and The Layover (2017). 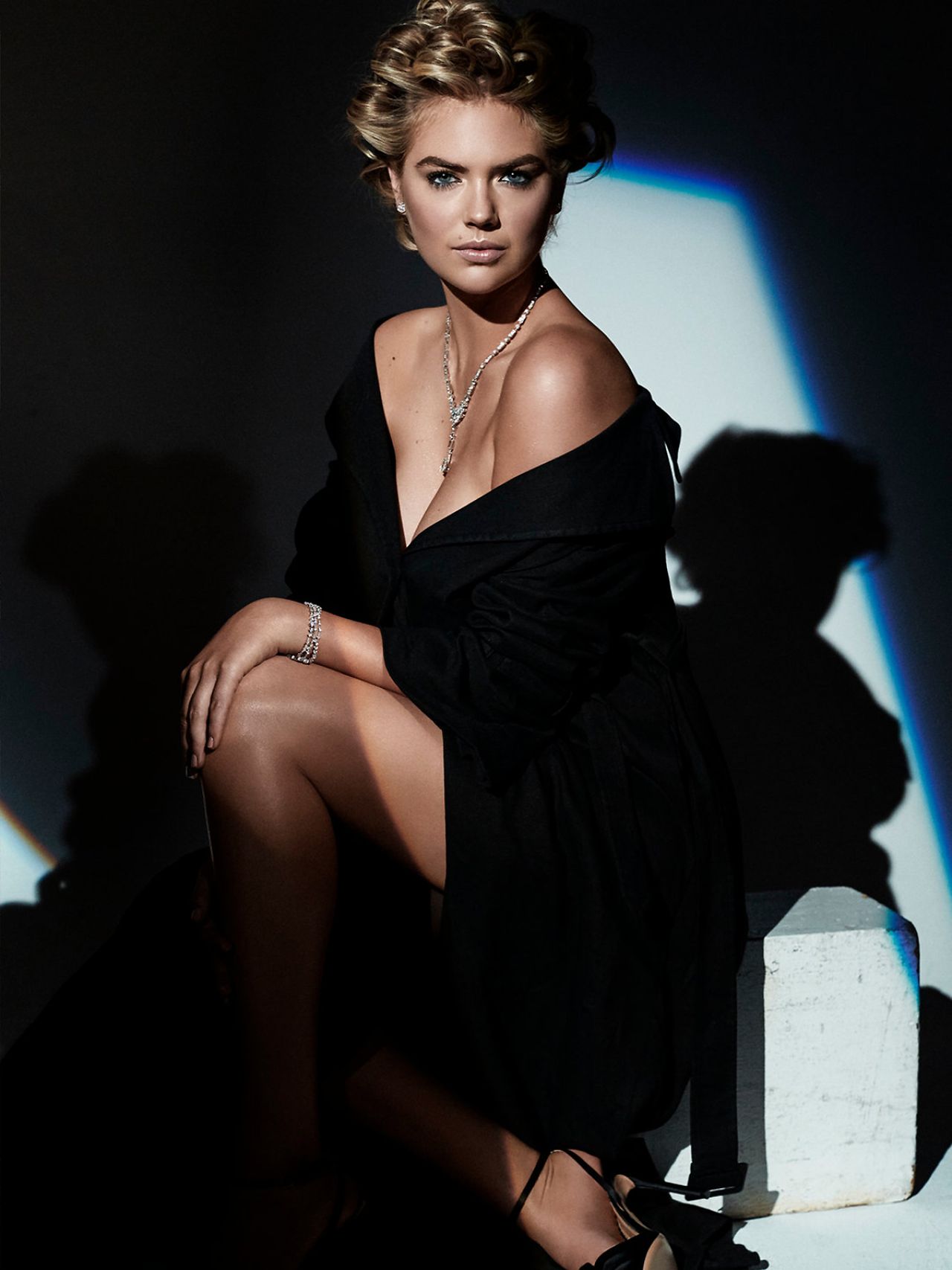 She first appeared in the Sports Illustrated Swimsuit Issue in 2011, and was the cover model for the 2012, 2013 and 2017 issues. In addition, she was the subject of the 100th-anniversary Vanity Fair cover.