Katherine Ryan is a Canadian-Irish comedian, writer, presenter and actress based in the United Kingdom.
She has appeared on many British panel shows, including as a regular team captain on 8 Out of 10 Cats and Never Mind the Buzzcocks, A League of Their Own, Mock the Week, Would I Lie to You?, QI, Just a Minute, Safeword, and Have I Got News for You. In 2015, she replaced Steve Jones as the presenter of Hair on BBC Two. As an actress, Ryan has appeared on numerous television series in the UK, including the sitcoms Campus, Episodes and her Netflix show The Duchess.
As a stand-up comedian, Ryan has appeared on the BBC’s Live at the Apollo, both as a featured act and as a lead act. She has had two live stand-up specials released on Netflix: Katherine Ryan: In Trouble (2017) and Katherine Ryan: Glitter Room (2019). 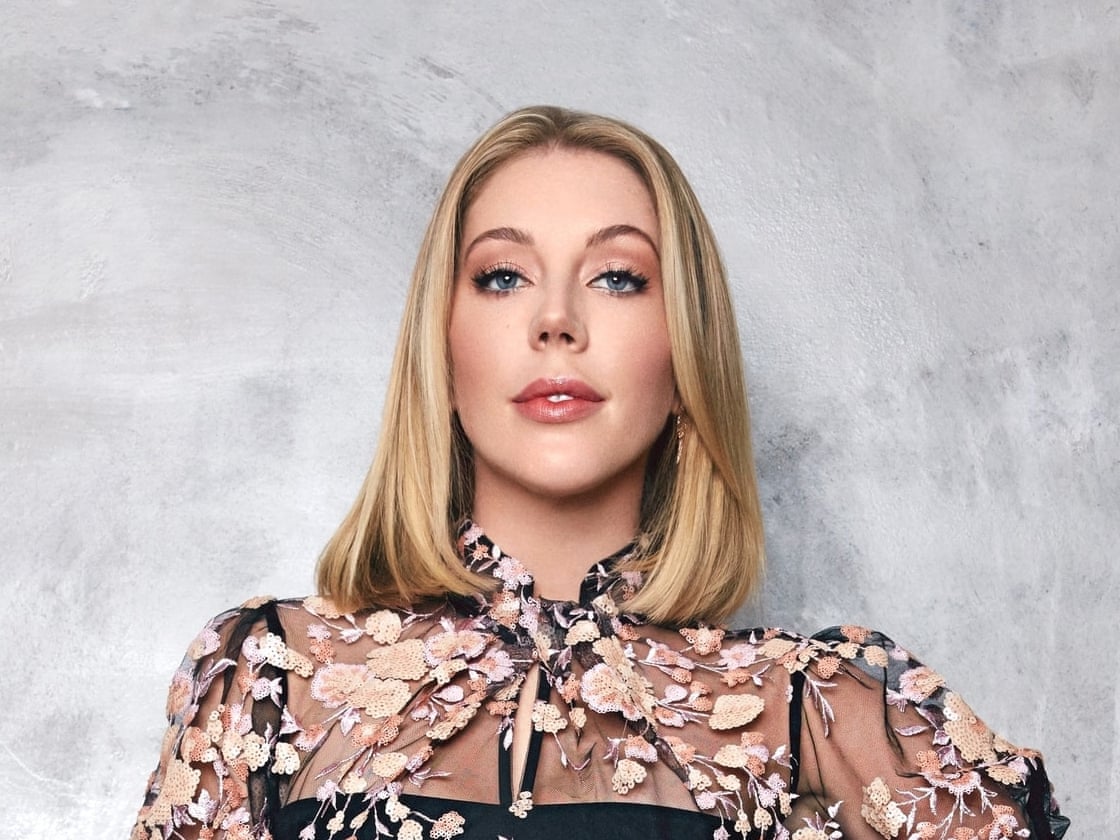