Micah Sierra “Katt” Williams (born September 2, 1971) is an American stand-up comedian, actor, rapper, singer, and voice actor. He had a role as Money Mike in Friday After Next, had a stint on Wild ‘n Out, portrayed Bobby Shaw in My Wife and Kids, provided the voice of A Pimp Named Slickback in The Boondocks, Seamus in Cats & Dogs: The Revenge of Kitty Galore, and portrayed Lord Have Mercy in Norbit. In 2008, he voiced himself in the video game Grand Theft Auto IV. 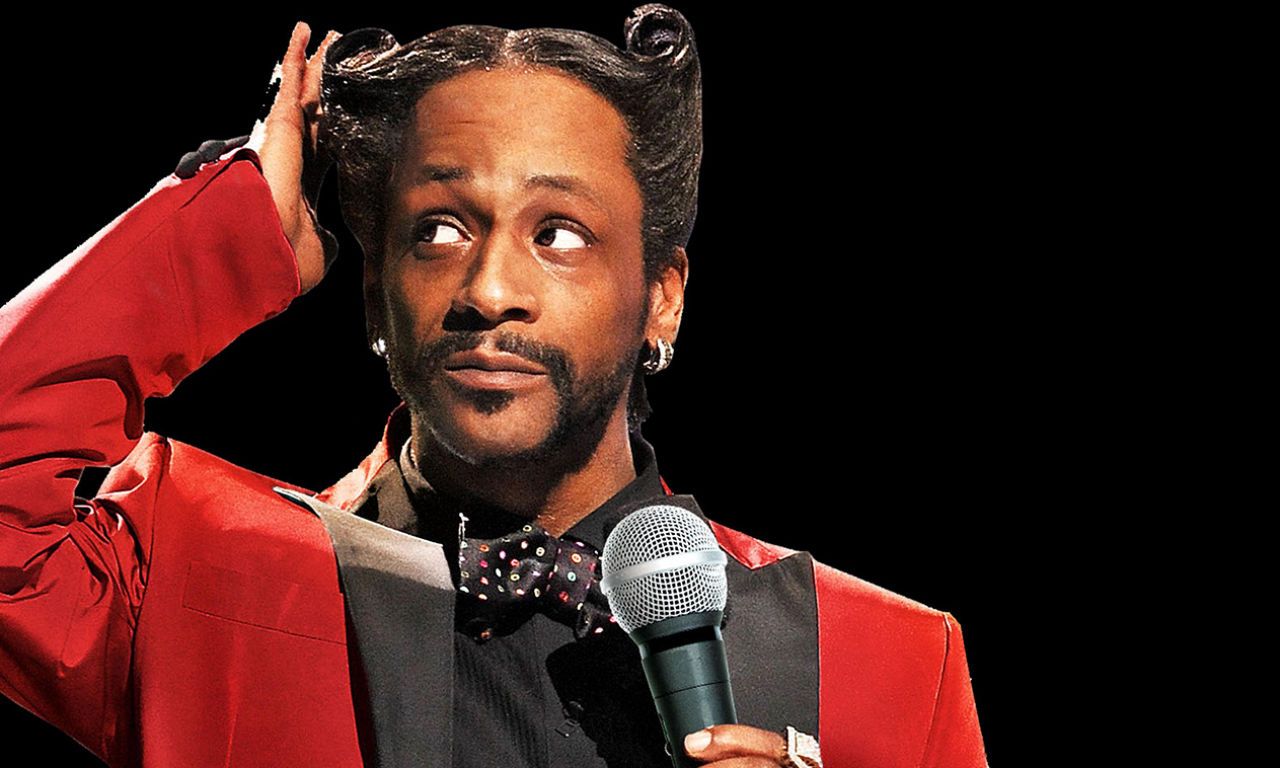