Keanu Charles Reeves; (born September 2, 1964) is a Canadian actor. Born in Beirut and raised in Toronto, Reeves began acting in theatre productions and in television films before making his feature film debut in Youngblood (1986). He had his breakthrough role in the science fiction comedy Bill & Ted’s Excellent Adventure (1989), and he later reprised his role in its sequels. He gained praise for playing a hustler in the independent drama My Own Private Idaho (1991), and established himself as an action hero with leading roles in Point Break (1991) and Speed (1994). He is recently known for his role as John Wick in the hit film series. 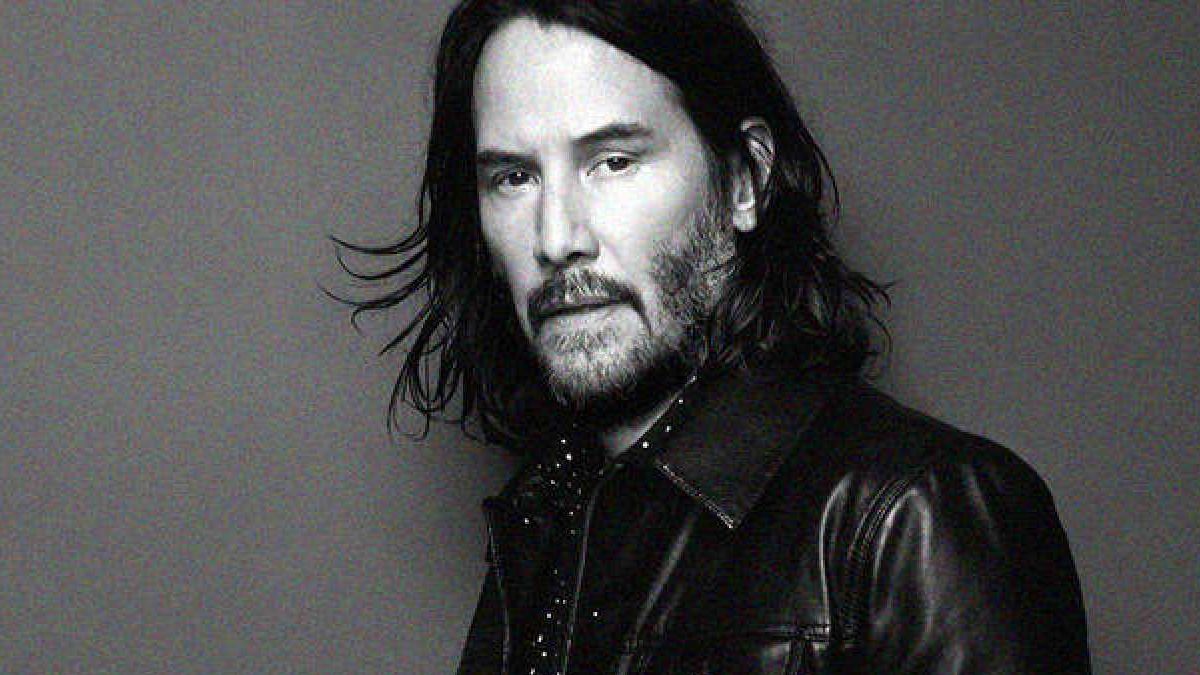