Kelsea Ballerini has consistently made history. With the release of her debut album she became the only female country artist to hit number one with her first three consecutive singles from a debut album, attaining her fifth number one in four years with the 2x platinum “Miss Me More.” Her critically acclaimed sophomore album Unapologetically marked her second Top 5 debut on the Billboard Top 200. Ballerini has garnered two GRAMMY® Award nominations, won two ACM Awards, and took home the iHeartRadio Music Awards honor for “Best New Artist.” The Black River recording artist’s debut and sophomore albums have both been certified gold, and she has a career total of ten gold and platinum singles certifications and total streams exceeding 2 billion to date. Additionally, she was welcomed as the Grand Ole Opry’s youngest current member. In 2019, Ballerini received a CMA nomination for “Female Vocalist of the Year” and an American Music Award nomination for “Female Artist Country.” Kelsea received a 2020 ACM nomination for “Female Artist of the Year.” Additionally, Kelsea leads the 2020 CMT Award nominations with nods for “Video of the Year,” “Female Video of the Year,” and “CMT Performance of the Year.” In addition to touring alongside everyone from Kelly Clarkson to Keith Urban, she ascended to the status of arena headliner with her 2019 the Miss Me More Tour. This all paved the way for Kelsea’s self-titled third full-length album, which was released on March 20, 2020. Her most personal effort yet, the album was met with critical praise including by NPR who said, “Kelsea Ballerini is definitely one of the most influential women in country right now… she’s defining the sound of the genre.” The debut single from the album, “homecoming queen?”, which the New York Times deemed “excellent,” was certified recently platinum, marking her fastest single to achieve this milestone yet. Her current single, “hole in the bottle” recently reached Gold RIAA certification. In the fall of 2020, Kelsea debuted her newest album ballerini, which is the follow up and second half of the story to the singer’s album, kelsea. While under quarantine, Kelsea carefully deconstructed each song and re-recorded everything with minimal accompaniment and co-producing this new album. Highlighting the eloquent songcraft, the vivid storytelling and the heartfelt delivery of the thirteen tracks, Kelsea shows yet another side of herself with this reimagined take on the entire album. The delicate sonics highlight the lyrical power of the record as she has stripped all of the songs down to the bare essentials. 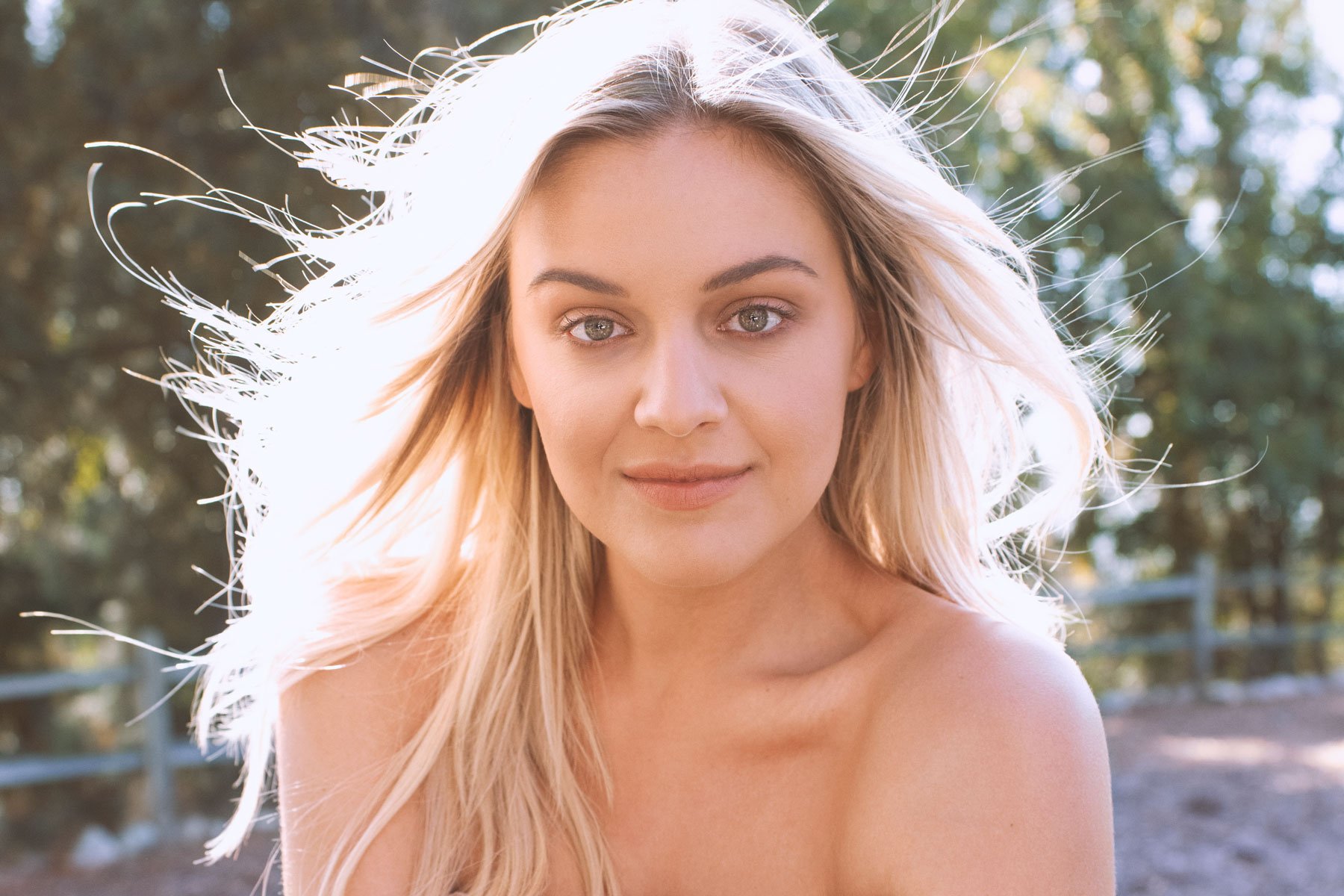