Jeong is still a licensed physician in California[4] but has since stopped practicing in favor of his acting career.[5] He currently appears as a panelist on the American version of the singing competition show The Masked Singer and appeared on the first series of the British version. He also serves as the host of I Can See Your Voice.” 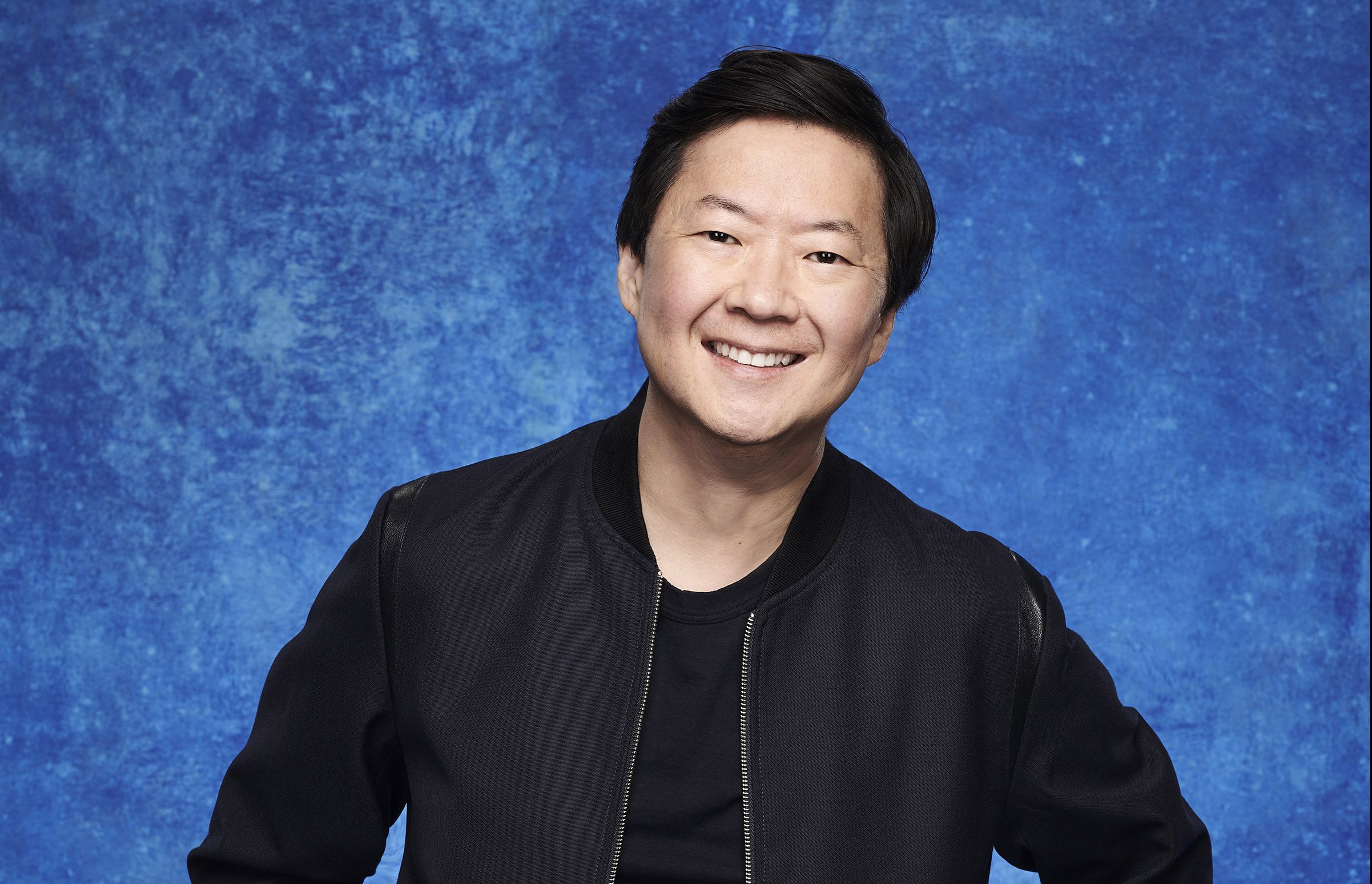