Kesha Rose Sebert (born March 1, 1987), professionally known as Kesha (formerly stylized as Ke$ha), is an American singer, songwriter, rapper, and actress. In 2005, at age 18, Kesha was signed to Kemosabe Records. Her first major success came in early 2009 after she was featured on American rapper Flo Rida’s number-one single “Right Round.” Kesha’s music and image propelled her to immediate success. She has earned two number-one albums on the US Billboard 200 with Animal (2010) and Rainbow (2017), and the top-ten records Warrior (2012) and High Road (2020).  As of 2013, Kesha has reportedly sold over 33 million combined tracks and ringtones in the U.S alone and over 55 million worldwide to date. She was also listed as the 26th top artist on Billboard’s Decade-end charts from 2010 to 2019. 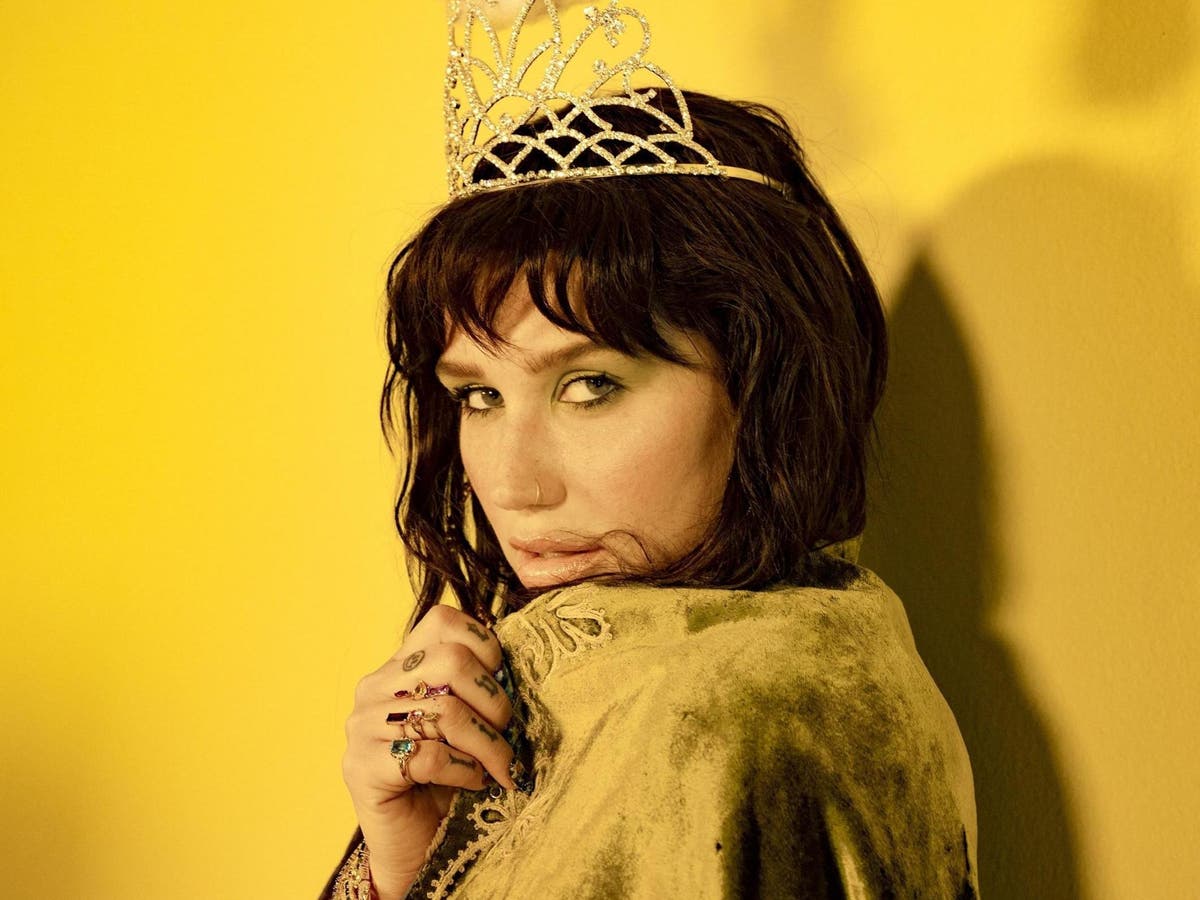 She has received several awards and nominations, including her win for the MTV Europe Music Award for Best New Act in 2010. Kesha has also co-written songs for other artists, including “Till the World Ends” (2011) for Britney Spears and songs for Ariana Grande, Miley Cyrus, and Miranda Cosgrove.