Looking to Book Kev On Stage?

Kevin Fredericks aka KevOnStage was born in El Paso, Texas in his grandmother’s bed – true story. His comedic genius was derived from growing up in the Fredericks household where you had to be funny to stay in the living room with the grown folks. His infectious personality was honed by traveling the U.S. in a military family, learning to make friends quickly. Together with his brother and best friend, he is 1/3 of “The Playmakers”, an entertainment company poised to entertain the masses. KevOnStage is an entertainer in the true meaning of the word as his resume points to his skills as an actor, comedian, speaker, director, filmmaker, content creator and digital influencer. With close to 2 billion cumulative views across all platforms, KevOnStage has over 510 million Facebook views, nearly 100 million on YouTube and Instagram combined and over 43 million on Twitter. His 2018 tour made noise because of its hilarious content and the documentary that Kevin put out alongside it entitled “A Calculated Risk.” The doc gave people an idea of just how much KevOnStage believed in himself through an inside look at what it took to pull off his first ever tour. His current tour through June of 2019 takes him to over 80 venues on a mission to make people laugh with his clean and hilarious comedy. 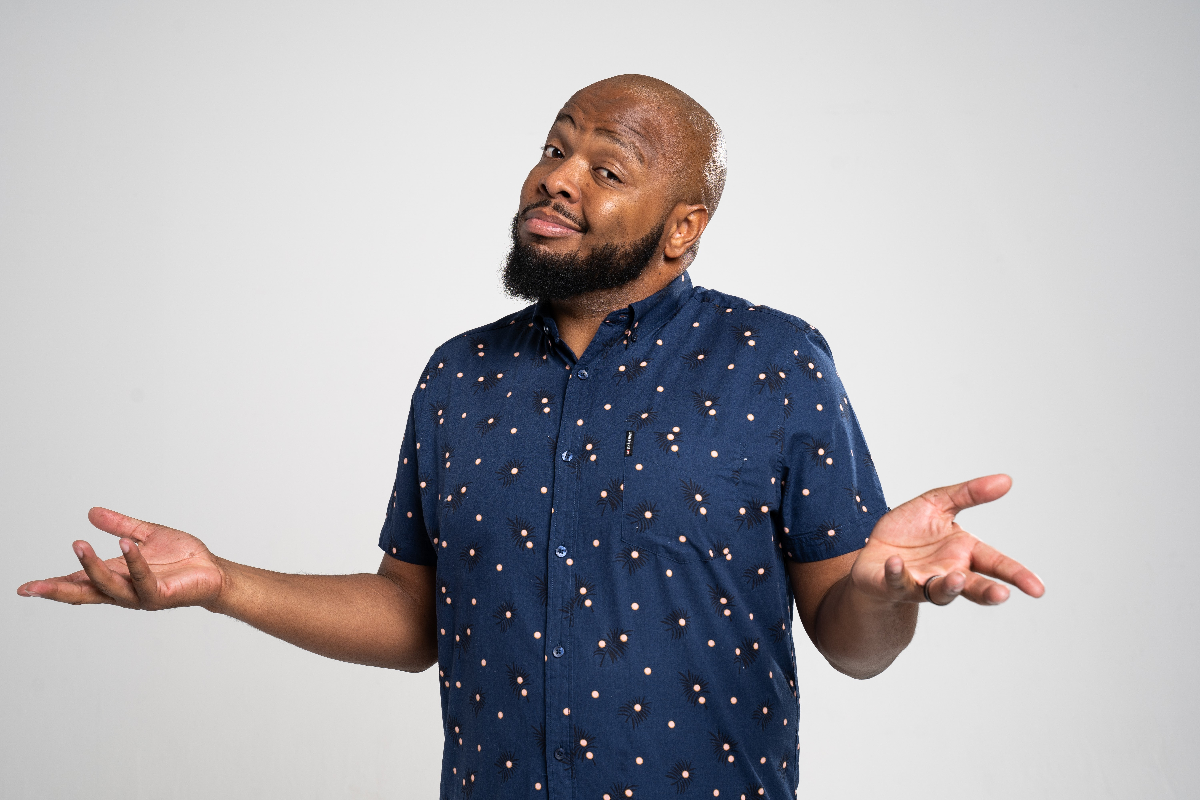