Kevin Nealon is an American comedian and actor. He was a cast member on Saturday Night Live from 1986 to 1995, acted in several of the Happy Madison films, played Doug Wilson on the Showtime series Weeds, and provided the voice of the title character, Glenn Martin, on Glenn Martin, DDS. 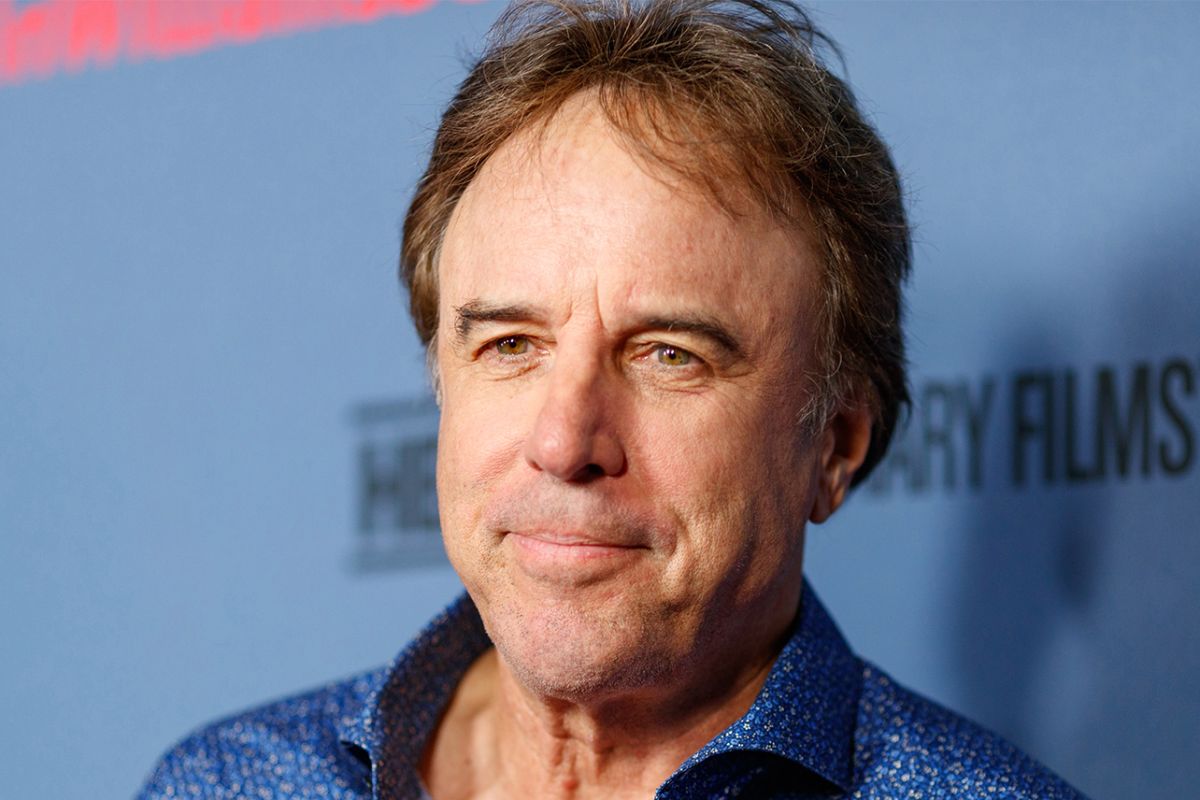