Khloé Alexandra Kardashian (born June 27, 1984) is an American media personality, socialite, and model. Since 2007, she has starred with her family in the reality television series Keeping Up with the Kardashians. Its success has led to the creation of spin-offs, including Kourtney and Khloé Take Miami (2009–2013) and Kourtney and Khloé Take The Hamptons (2014–2015). From September 2009 to October 2016, she was married to basketball player Lamar Odom, who she married one month after they first met. They starred in their own reality television series, Khloé & Lamar (2011–2012). In 2009, Kardashian participated in the second season of The Celebrity Apprentice, finishing 10th of 16 candidates by being fired by Donald Trump. In 2012, she co-hosted the second season of the US adaptation of The X Factor with actor Mario Lopez. She is involved in the retail and fashion industries with her Kourtney and Kim. They have launched several clothing collections and fragrances, and additionally released the book Kardashian Konfidential in 2010. They starred in their own short-lived reality television series, Dash Dolls (2015). In 2016, she hosted her own talk show, Kocktails with Khloé. She starred and produced health and fitness docu-series Revenge Body with Khloé Kardashian. 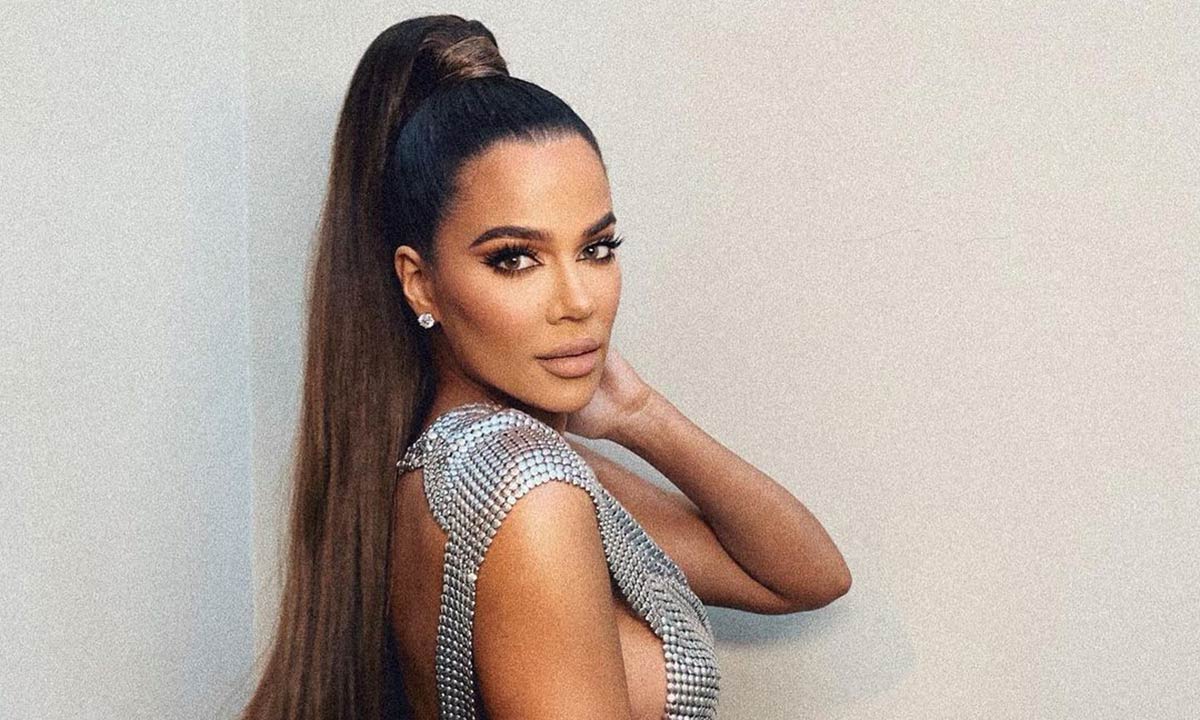