Kian Robert Lawley (born September 2, 1995) is an American YouTuber, singer, and actor. Lawley launched his personal YouTube channel, superkian13, in 2010. Lawley has also been a part of collaborative YouTube channels, including Our2ndLife. Lawley shares the YouTube channel “KianAndJc” with fellow YouTuber JC Caylen. Lawley’s first role in a feature film was in the 2015 film The Chosen.

Lawley went on to feature in the films Shovel Buddies (2016), Boo! A Madea Halloween (2016), Before I Fall (2017) for which he won a Teen Choice Award, and Monster Party (2018). In 2017, Lawley worked with Caylen on their show H8TERS and starred in the Daytime Emmy Award-winning first season of “Zac and Mia.” 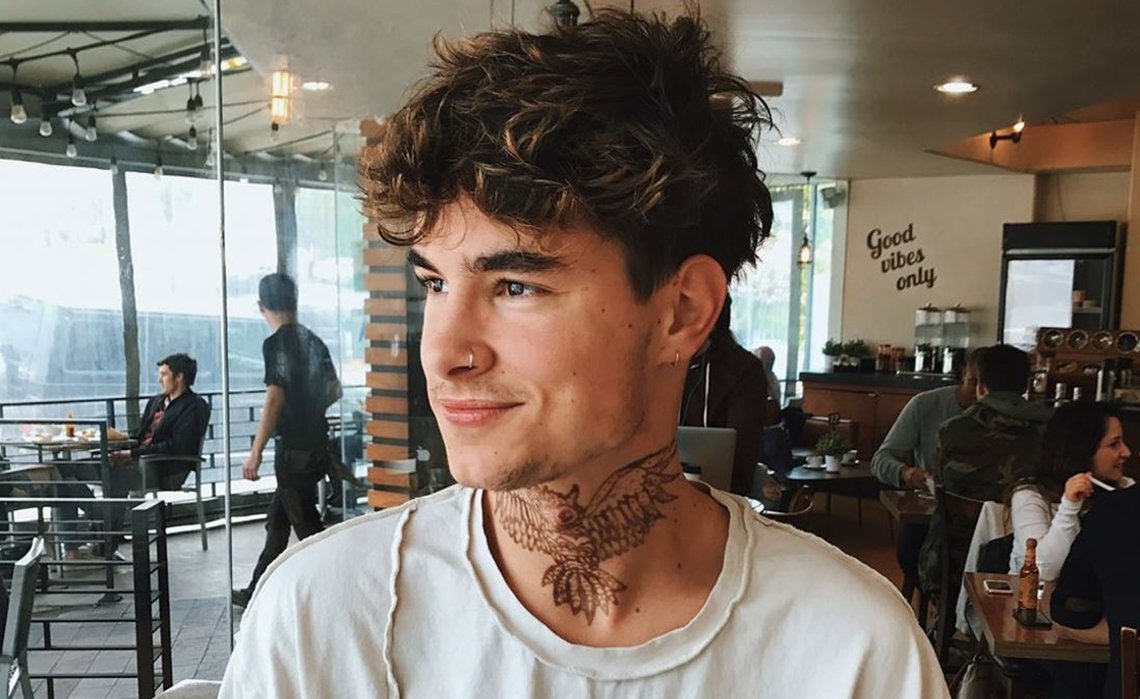