Kiana Ledé Brown is an American singer and actor. She is best known as a soul and R&B singer who rose to fame after winning the 2011 KIDZ Star USA competition. The victory earned her a contract with RCA Records. She has composed several tracks and is also a professional pianist. Kiana garnered accolades with her debut single “Hey Chica,” and has since established her name as a singer. Ledé did however begin her career with acting. After a few brief appearances, she finally found her breakthrough on the MTV horror series titled Scream. 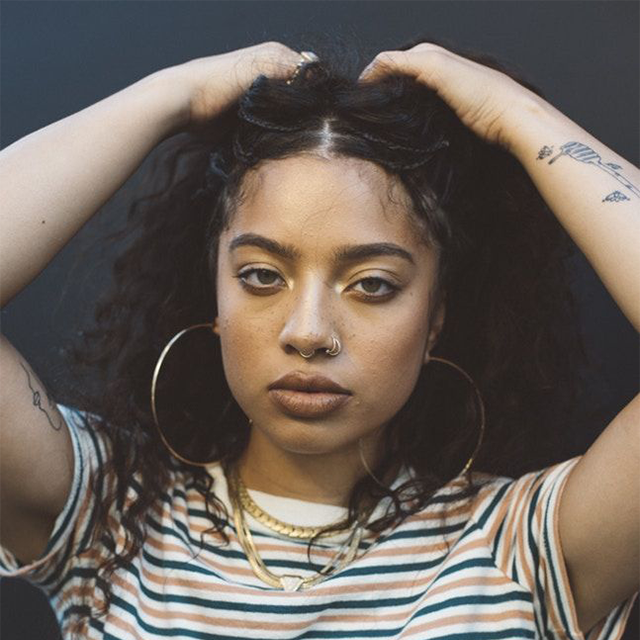